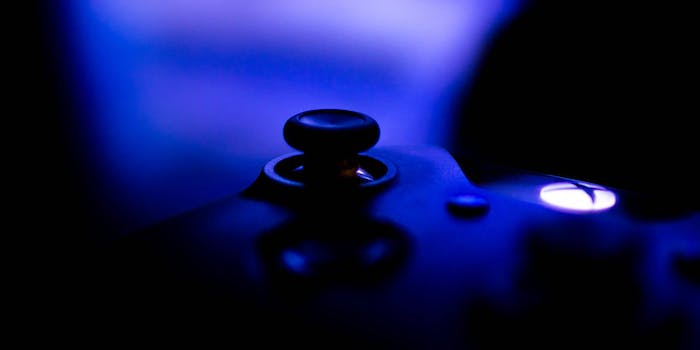 Microsoft is reportedly building a Chromecast-like device for streaming games

Microsoft wants in on streaming.

Microsoft is reportedly gearing up to unveil a pair of streaming devices, including its own Chromecast-like accessory. The devices are expected to be unveiled in June at E3.

News of the devices came from Brad Sams, executive editor at Petri, who revealed the information on his podcast on Wednesday. Sams previously reported a new Xbox elite controller prior to it being unveiled during last year’s E3, so he does have at least one previous Microsoft product scoop to his name.

A report from the Verge appears to confirm the report from Sams, as the outlet reported that sources close to Microsoft say the company has been experimenting with a Chromecast-like device for some time now.

If the reports prove true, E3 will bring an accessory to Xbox One owners that would allow them to stream games from the console to a second TV elsewhere in a house. The streaming device would also require gamers to connect a controller with it to play the streamed game.

Sams also speculated about a secondary device that would provide expanded functionality. He believes that it will be capable of playing standalone games—likely less graphically demanding titles—and access universal apps and games from the Windows Store.

A streaming device like Sams described could serve as Microsoft’s entry into the more casual game market, requiring less hardware to operate and creating a familiar interface for anyone already in the Windows 10 ecosystem.