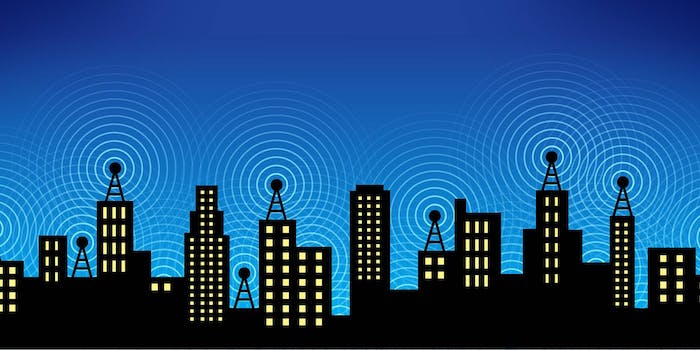 You may never leave the Internet again.

Microsoft has a big year ahead of it, with the launch of Windows 10 creeping ever closer and a mobile platform that is approaching make-or-break territory, but that’s not all it has up its sleeve. The company just quietly confirmed plans to offer a Microsoft branded Wi-Fi service that will follow you wherever you go, and it’s called Microsoft Wi-Fi.

Horribly generic name aside, the scant few details that have emerged describe a massive Wi-Fi network that spans multiple providers and millions of hotspots. The goal is to ensure that you never lose an Internet connection.

Plans for the service were leaked by Microsoft itself, as the company had a preview website live prior to being discovered by a Twitter user and snapshotted by VentureBeat.

Realizing the cat was out of the bag, Microsoft had little choice but to confirm that Microsoft Wi-Fi was in the works, but the company remained mum on any details beyond the promise that it will offer “hassle-free internet access around the world.”

This won’t be Microsoft’s first venture into mass market Wi-Fi, as the company’s Skype Wi-Fi service already offers such a thing, albeit on a smaller scale.

Photo via Electronic_Frontier_Foundation/Flickr (CC BY SA 2.0)