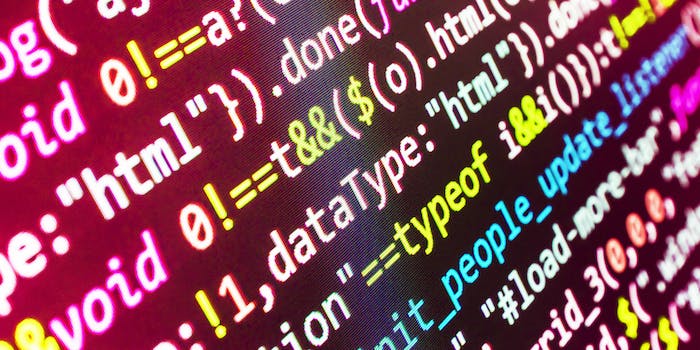 The feature is only available for C# at launch.

Microsoft announced at Build 2018 yesterday its latest intelligent code completion feature designed to make developing easier than ever. The experimental development tool IntelliCode is an AI-enhanced version of the fan-favorite IntelliSense for Visual Studio.

IntelliSense made coding easier by guessing what a developer wanted to type next and suggesting the next line. You can think of it as an autofill feature for writing code with the goal of reducing errors and saving time. With IntelliCode, Microsoft is stepping it up a notch. It uses machine learning models trained by looking at vast databases of code to understand what a developer is trying to achieve, not just what they want to type next. By learning the context of the code, IntelliCode can make more accurate suggestions.

Instead of trying to finish a line of code a developer has already started typing, IntelliCode will look for patterns and use its knowledge of past code to make suggestions before you waste a single keystroke. For example, if you write “Offset” multiple times in your code, IntelliCode will start suggesting it before you start typing. Similarly, it will present you with the most common API based on the context of your code.

IntelliCode is currently only available for C# in Microsoft’s integrated developer environment (IDE) Visual Studio 2017. The company plans to expand the feature to other coding languages. Microsoft isn’t ready to release IntelliCode just yet, but you can download an experimental extension for the tool here.