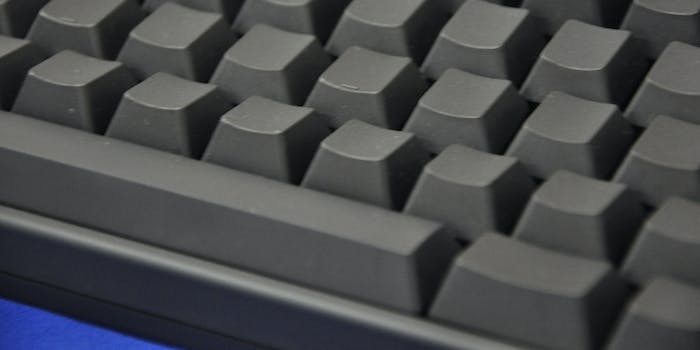 Snowden wasn't such a surprise to some people.

In 2013, when Edward Snowden began leaking information about the massive surveillance program known as PRISM, much of the world was shocked.

But for dozens of high level Microsoft employees, the news may have been old hat.

Though Snowden’s leaks, the world later learned that the NSA indeed does use PRISM to tap into data stored by companies like Google, Facebook, and Microsoft, and that its legal authority is derived from the FISA Amendments Act, Section 702.

“The deputy general counsel of Microsoft turned green,” Bowden said in a talk at the Chaos Computer Congress in Germany. “I’d never seen anyone turn green before but she did.”

He says he was promptly threatened to be fired and then, two months later, he was let go “without cause” after a nine-year stint at the company.

Bowden, a U.K. native who has become a vocal privacy advocate in the wake of the Snowden revelations, has said previously that he doesn’t trust his old employer. But he went a step further in that talk.

“If you’re not an American,” he said, “you cannot really trust … software services provided by U.S. companies.”