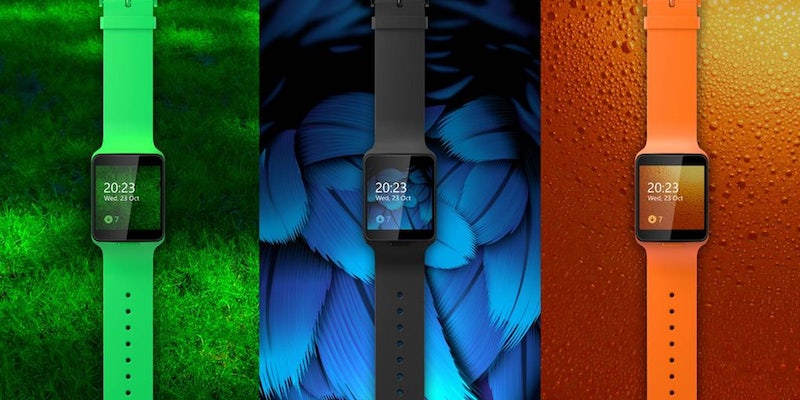 The Microsoft smartwatch that never was

Just about every company is throwing its hat into the smartwatch ring. Microsoft, however, has been mysteriously quiet.

Although the company has its fitness accessory, the Microsoft Band, a true smartwatch is missing from CEO Satya Nadella’s portfolio.

But a deleted Tumblr account that was run by Microsoft design employee, Pei-Chi Hsieh, accidentally leaked images of what a Nokia smartwatch could have looked like. That was before it was cancelled upon Microsoft’s acquisition of the company in late 2013.

It was codenamed Moonraker, and was meant to be a colorful accessory to your colorful Lumia phone. Moonraker was more than just a concept however, as it turns out Nokia was very far into development. It seems that it was ready to officially announce the product along with the Lumia 930 until Microsoft swooped in and said no. It would have had the same Metro layout found in Windows Phones with email, phone, messaging, and Facebook integration. 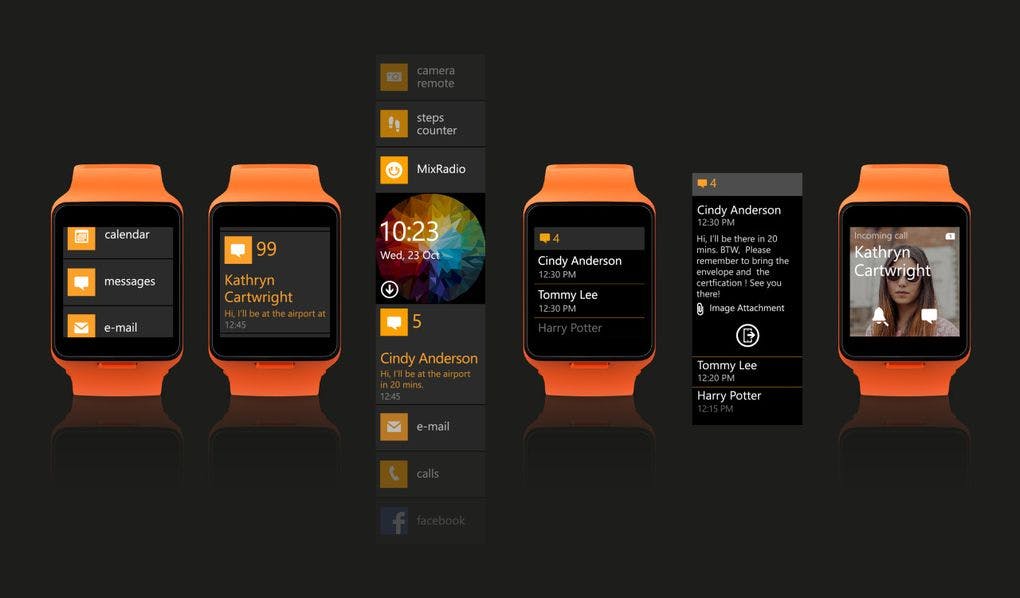 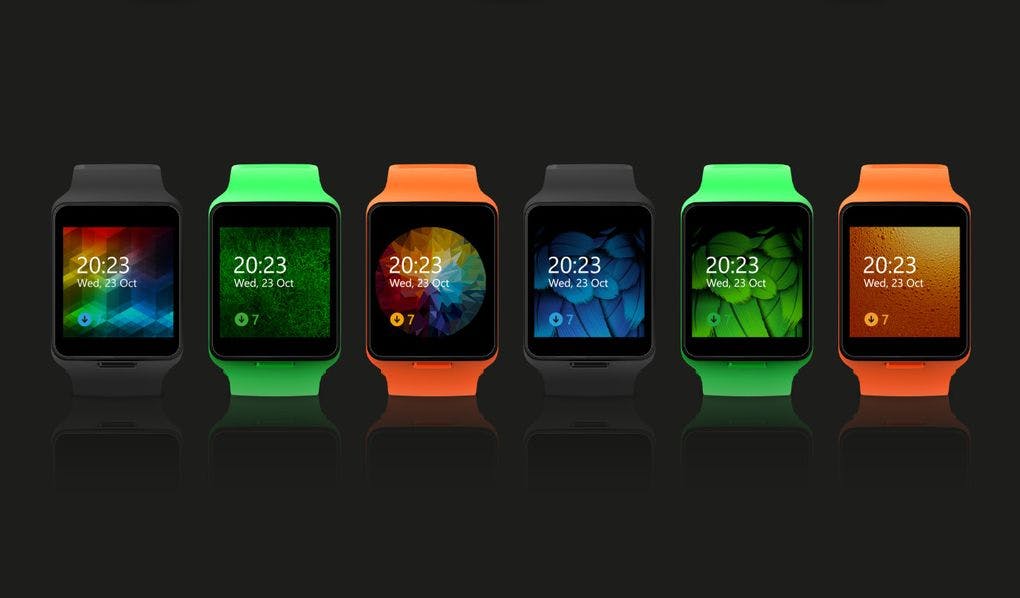 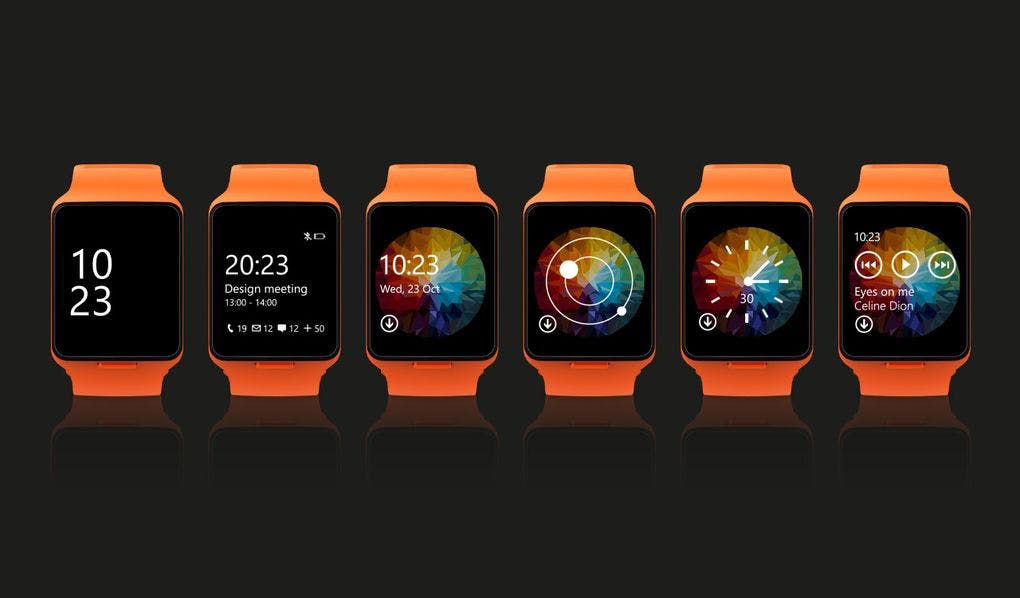 H/T The Verge | Photo via Apeggy/Tumblr