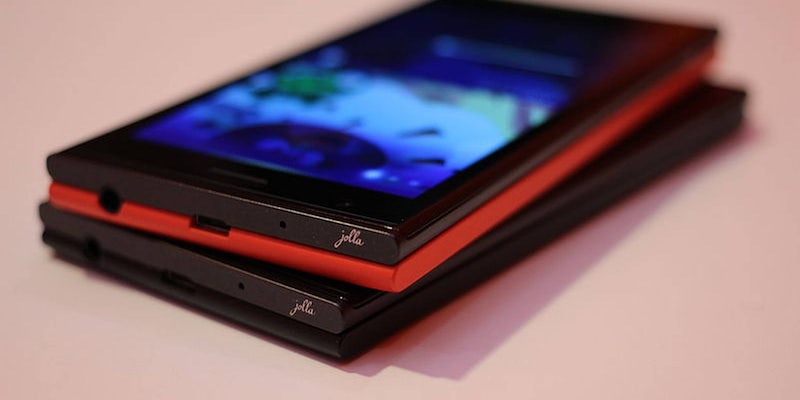 You wouldn't like the wireless industry when it's angry.

We don’t even have the new net neutrality rules yet, but already Big Telecom is threatening lawsuits.

Speaking at a hearing before the House of Representatives Energy and Commerce Committee, Meredith Atwell Baker, head of the wireless industry’s top lobbying organization, threatened to file a lawsuit against the FCC if the agency reclassifies wireless data service under Title II of the Communications Act in an effort to preserve net neutrality.

Baker, who has run CTIA since last year, said reclassification would leave the industry with “no choice but to look to the courts.”

A CTIA spokesperson confirmed in an email to the Daily Dot that “if the [Federal Communications] Commission reverses precedent, there will be litigation.”

In the year since a lawsuit by Verizon invalidated the FCC’s rules concerning net neutrality, the principle that Internet service providers (ISPs) must treat all data the same, regardless of its content or origin, has been in limbo. The FCC has spent months debating whether or not to impose regulations reinstating net neutrality, and many online activists have pushed that for the agency to reclassify Internet service providers from Title I to Title II of the Communications Act. Title II reclassification, which would treat ISPs as providers of utilities like telephone companies, is largely seen as the most surefire way to ensure net neutrality.

The majority of the debate over net neutrality has focused on residential broadband service and the possibility of ISPs charging online content providers a fee to access a “fast lane” to consumers. However, as an ever-growing share Internet users connect on mobile devices, the debate over net neutrality is one that has become just as important to wireless carriers as wired ones.

It’s important to note that a portion of your smartphone is already classified under Title II. Wireless voice service has long been regulated as a Title II common carrier. These rules ensure that your wireless provider cannot, for example, see that you’re trying to call Domino’s to order a pizza and connect your to Pizza Hut instead because they have a deal with Pizza Hut. But that’s just for phone calls. What’s under consideration now concerns data rather than voice.

While most of the industry is dead set against Title II reclassification, one company has publicly bucked the trend. In an open letter to FCC Chairman Tom Wheeler, Sprint CTO Stephen Bye wrote, “Sprint does not believe that a light touch application of Title II, including appropriate forbearance, would harm the continued investment in, and deployment of, mobile broadband networks.”

Even so, reclassifying any networks, be they wired or wireless, under Title II is sure to trigger a flood of lawsuits. Last November, a FCC official told the Daily Dot the reason the Commission repeatedly delayed its decision on net neutrality is because they wanted to be fully prepared to defend any reclassification plan in court.

Last week, congressional Republicans unveiled a bill that would enshrine net neutrality as the law of the land by banning paid prioritization (a fancy name for those “fast lanes”), while stripping the FCC of its ability to reclassify ISPs under Title II. The goal of the GOP bill is to give Internet activists the core of what they want—net neutrality—but prevent the FCC from gaining greater regulatory authority over ISPs.

However, an unnamed White House official told Reuters that such legislation was not necessary because the administration believes the FCC has the necessary authority to make those decisions unilaterally.

“In terms of legislation, we don’t believe it’s necessary given that the FCC has the authorities that it needs under Title II,” the official said. “However, we always remain open to working with anyone who shares the president’s goal of fully preserving a free and open internet now and into the future.”

The FCC will vote on its net neutrality proposal on Feb. 26.

Photo by pestoverde/Wikimedia Commons (CC BY 2.0)