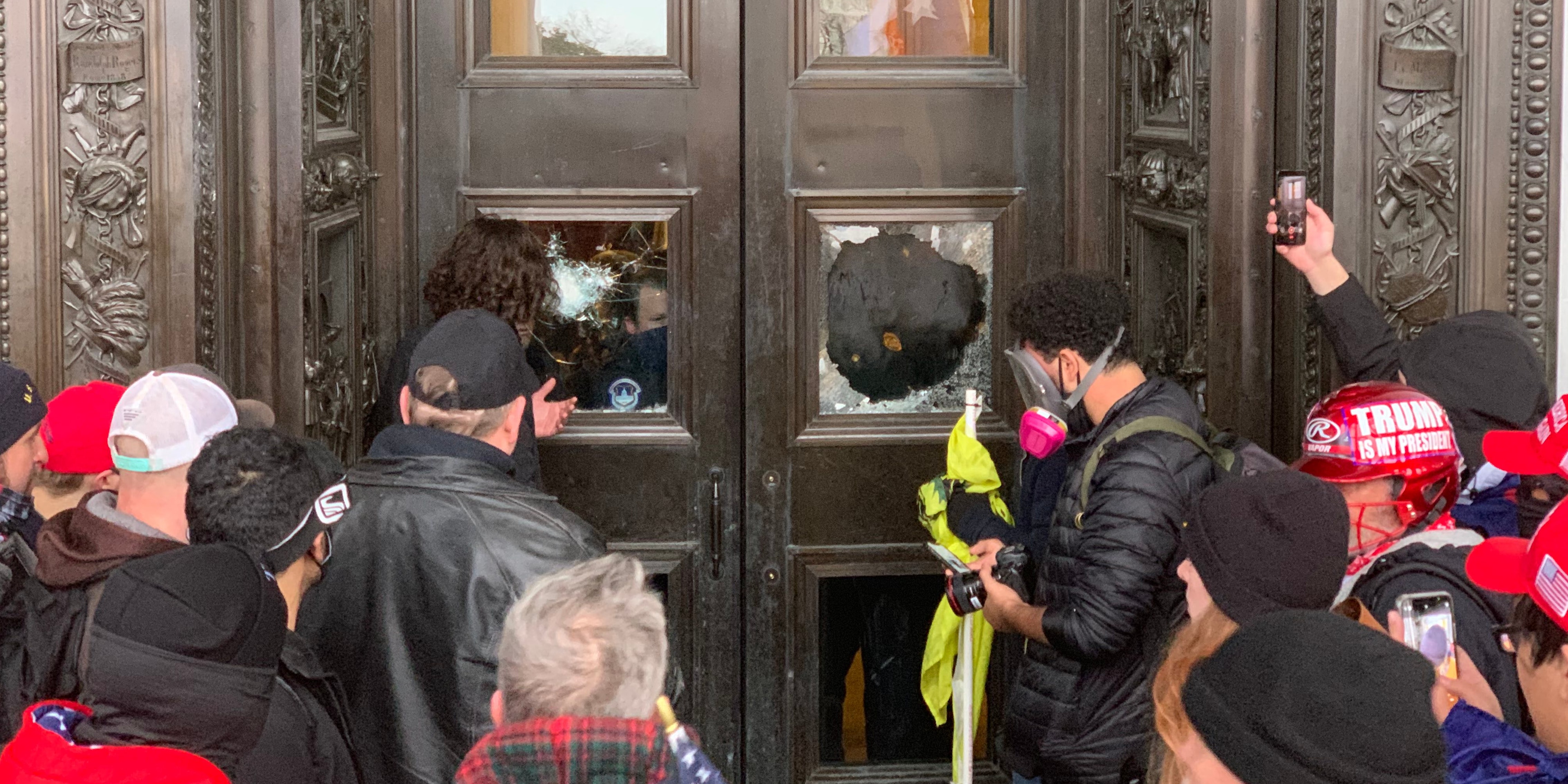 House members reportedly kept details out of the final report over fear of enraging conservatives.

A previously unreleased draft memo written during the House committee’s investigation into the Jan. 6 Capitol riot contains information that was ultimately left out of the public report over fears that it would enrage Republicans and tech companies.

The 122-page memo, reported on Tuesday by the Washington Post, outlined details on how social media companies failed to take proper action against online extremism and calls for violence ahead of the failed insurrection.

Specifically, investigators alleged that social media platforms such as Twitter allowed violent remarks from conservatives to flourish over fears that a crackdown would lead to backlash from not only tech companies and Republican lawmakers but from then-President Donald Trump.

In fact, multiple Twitter employees alleged that Trump’s account was the only one on the entire platform that a significant portion of staff could not review.

Many of those concerns, however, were kept out of the final 845-page report that was made public in December.

Other platforms such as Facebook, YouTube, and Twitch were also cited as hosting incendiary rhetoric in the days and weeks before the riot. Alternative outlets such as Parler, Gab, and 4chan, unsurprisingly, were heavily saturated with calls for violence.

The memo also points out how Twitter’s U.S. policy lead claimed to not know anything about Ron Watkins, the former 8kun administrator believed to have been behind the “Q” persona from the QAnon conspiracy theory. Watkins was also a central figure in pushing the false election fraud narrative.

While the Capitol riot forced tech companies to take swift action and enact new policies aimed at combating extremism, the recent acquisition of Twitter by billionaire Elon Musk is raising concerns given his decision to reinstate the accounts of numerous individuals who were banned in the wake of Jan. 6.

“Recent events demonstrate that nothing about America’s stormy political climate or the role of social media within it has fundamentally changed since January 6th,” the memo presciently cautioned.

Since Musk’s takeover, the majority of Twitter’s moderators have been fired.