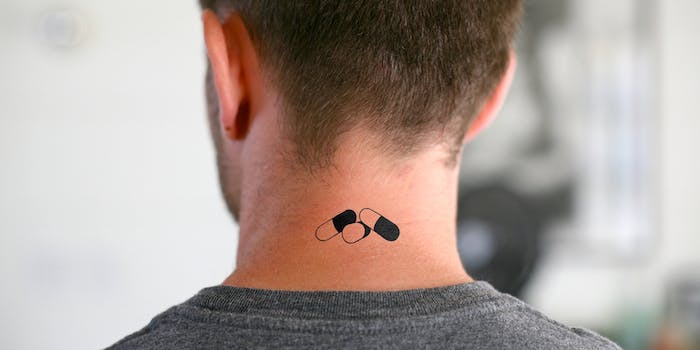 After his 2 sons die from dark net drugs, father pushes for legalization

Ray Lakeman wants to take control of drugs away from criminals and give it to the government.

Even though Ray Lakeman keeps the ashes of both his sons in little boxes upstairs, he still occasionally expects them to walk through the front door.

Lakeman lost his sons, 19-year-old Torin and 20-year-old Jacques, last year when both overdosed and died on powerful MDMA ordered from the dark net market Agora.

Now Lakeman, a Briton, is appearing across national British media campaigning for the legalization and regulation of drugs so that users can know exactly what it is they put in their body, thereby greatly reducing the risk of dangerous consumption, he argues.

An autopsy found Jacque had 6.15mg per liter of MDMA in his body, well above the 0.3mg amount considered recreational, according to the Mirror‘s report last year. His blood-alcohol level was three times the driving limit.

While dark net drugs often do come with a list of reviews and in-depth feedback from previous users—something almost no other source of drugs will offer—they’re also generally more potent and still often leave users at least partially in the dark about what they’re ingesting.

Lakeman is working with the Anyone’s Child campaign to reform drug laws in the U.K.

“Because if ecstasy had been legally regulated so the packaging had dosage instructions—like thousands of legal pharmaceutical drugs—his children would have come home, not ended up in a mortuary,” the group said in a statement.

“It’s time to accept that people want to use drugs and regulate them,” Lakeman said in a short film made for the group. He voice is often cracking from emotion as he speaks. “This doesn’t mean a free-for-all. It means taking control of drugs away from criminals and giving it to the government.”