The paint on matte black iPhone 7s is chipping off

Not long after the iPhone 7 debuted in September, owners of the glossy black model reported an alarming issue. The phone was incredibly susceptible to scratches—lots of scratches.

Owners of the other four color variants (black, silver, gold, and rose gold) rejoiced in their superior decision-making skills, and anecdotally, a number of folks who would have purchased a glossy jet black iPhone 7 opted for the far more scratch-resistant matte black instead. Unfortunately, the matte black iPhone appears to suffer from paint finish issues, too.

A growing number of iPhone owners are reporting that the paint on their matte black iPhones is chipping. Posts in Apple’s Support Forums, which date back to November, detail the issues people are experiencing. Typically, the chips start cropping up around buttons, the rear of the device, or around the speaker grille. A number of iPhone owners are seeing chipping even if their phone is kept in a case, and in some cases, the damage started showing up within three weeks of use. A few photo examples of this chipping are shown below. 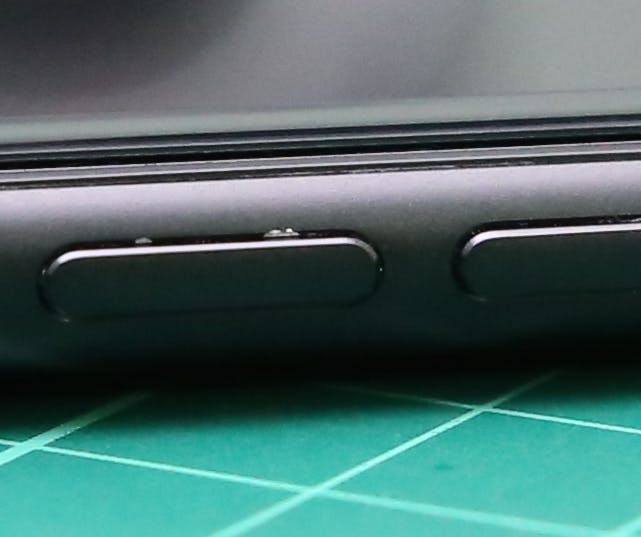 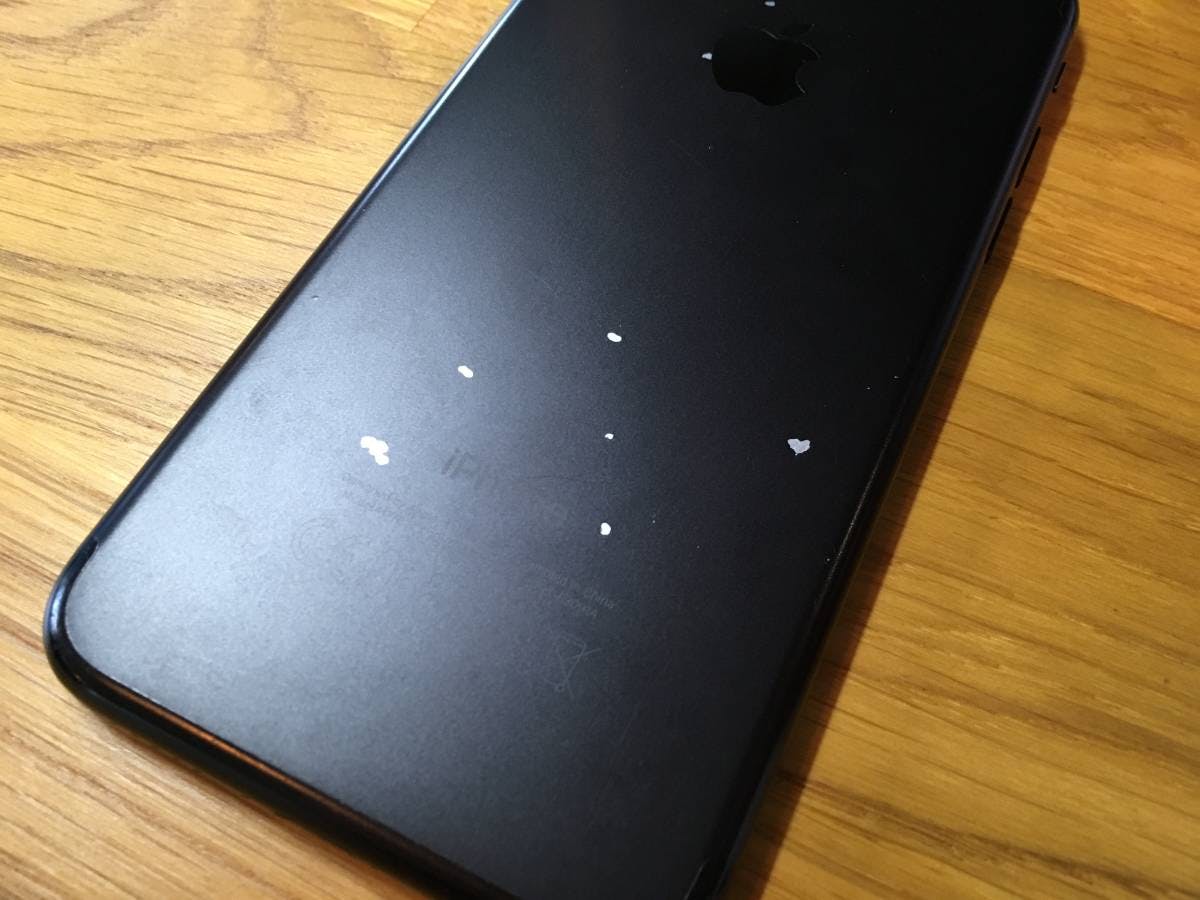 The paint-chipping issue (which is similar to one we saw with the iPhone 5 back in 2012) is only affecting a small number of phones. Unfortunately though, as it’s considered cosmetic damage, affected iPhone 7 owners aren’t able to get their phone fixed or replaced under warranty.

Apple hasn’t yet issued a comment about the issue, however, some forum posters said that their photos are being investigated by Apple engineers to examine the issue.