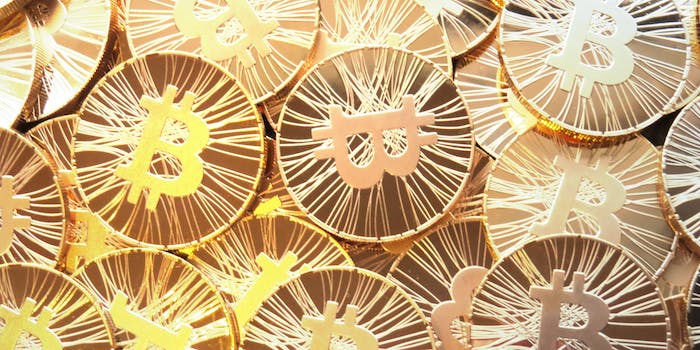 The former CEO of Mt. Gox, the bitcoin exchange that closed in 2014 after losing some $300 million of its users’ money, has been charged with massive embezzlement.

Mt. Gox was the biggest bitcoin exchange in the world during the cryptocurrency’s early boom, but it has since become a cautionary tale. After users began reporting an inability to access their funds in early 2014, Karpeles explained that the site had been hacked, but a subsequent study found that explanation unlikely.

Karpeles declared bankruptcy that February, and Mt. Gox liquidated its assets two months later. A U.S. judge ordered Karpeles extradited to the U.S. to face charges for the missing funds, but experts have said that that outcome seems unlikely.

Karpeles is accused of making two enormous transfers of customer funds into personal accounts in October 2013, according to the Japanese Jiji Press, which added that he allegedly spent most of the money on 3D rendering software but promised to pay it back.

H/T The Guardian. Photo via Antana/Flickr (CC by 2.0) | Remix by Max Fleishman