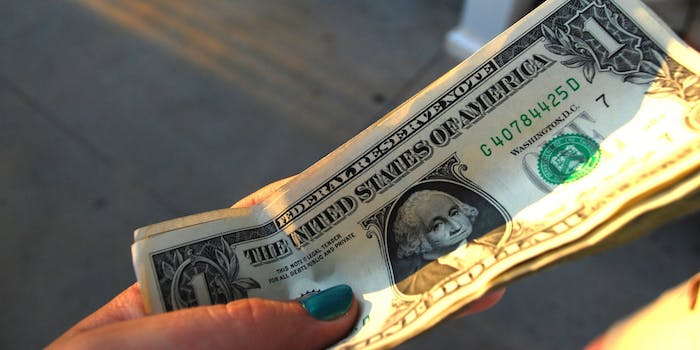 This mayor wants to post the names, addresses of all welfare recipients online

A mayor in Maine has a unique idea for how to treat citizens on welfare: put their names, home addresses, and details of their assistance all online, where anyone can easily find them.

In an op-ed published Thursday in the Twin City Times, Robert Macdonald, mayor of Lewiston—population around 36,000—declared that “enough is enough,” and that Mainers deserved such a database.

Macdonald argues that, because welfare recipients receive assistance from taxpayer money, the taxpayers deserve to know who they are.

“No privacy here because this is being paid out by the State; accordingly, taxpayers have a right to know,” he wrote.

This isn’t the first time Macdonald, a Republican, has generated controversy with his ideas. In 2012, for example, he declared that immigrants should “leave your culture at the door.”

Lest it seem like he’s simply scoring political points, Macdonald says he plans genuine action, writing that he intends to have a political ally submit a bill for a website to host the citizens personal information in the next state legislative session.

Photo via ineffable_pulchritude/Flickr (CC BY 2.0)