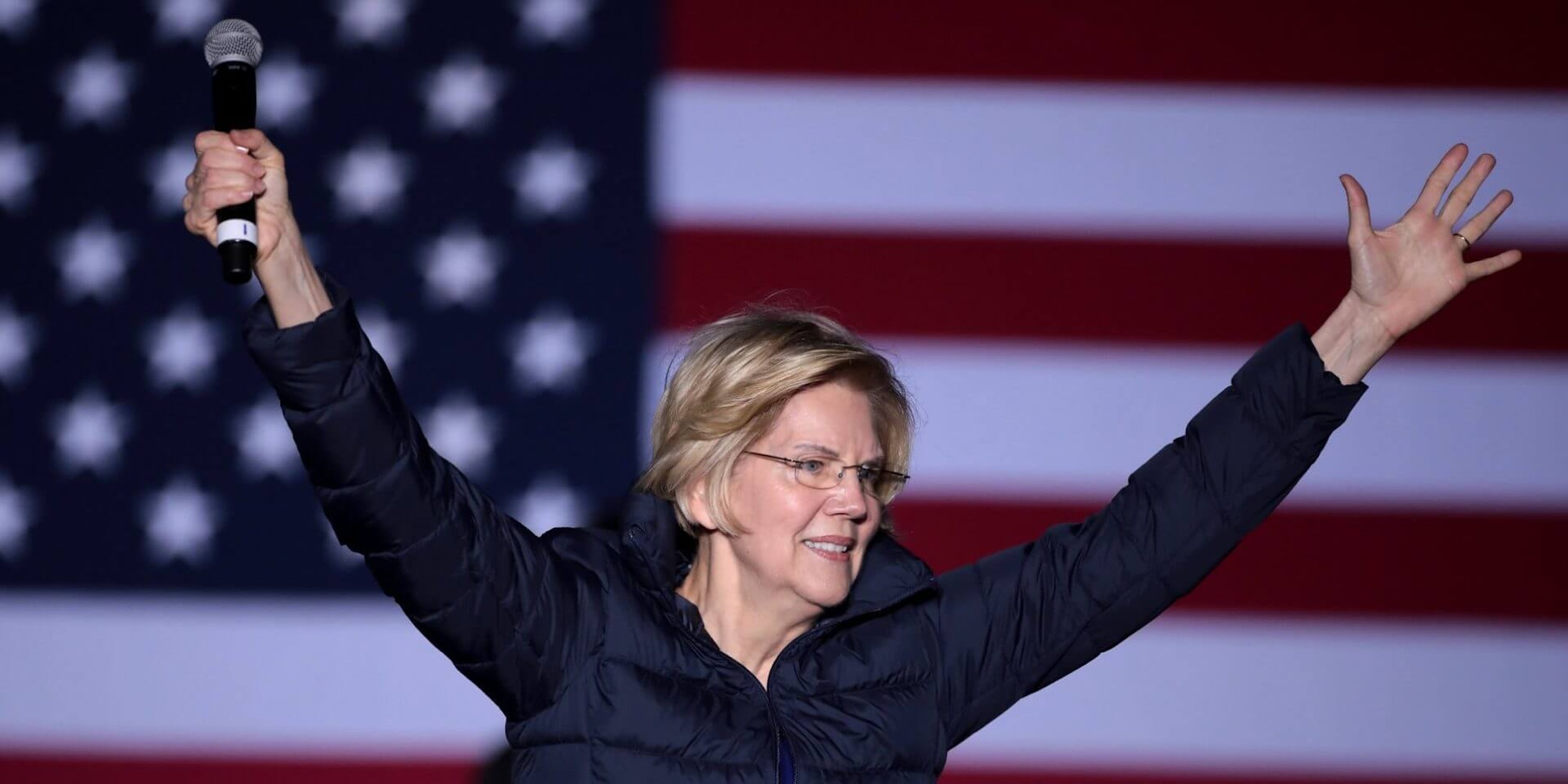 Conservatives accused the Elizabeth Warren campaign of parking the domain in a deliberate attempt to troll MAGAPill readers.

The address redirect was first noticed by a conservative activist on Twitter, who found that the MAGApill.co hyperlink generated a tweet preview for Warren’s website and forwarded traffic there. The user published a video showing the discovery.

Soon, conservatives were accusing the Warren presidential campaign of owning and parking the domain.

@ewarren is literally steering intended traffic for https://t.co/VQX9SaibS5 to her site. The moment you type https://t.co/ncCKg3ezmA her website pops up… That is deceitful..

FYI: warren campaign bought, parked and redirect https://t.co/y5meFywYUy. This is just a screwup by magapill. And a smart move by Warren supporters. What’s fishy is no data available on https://t.co/uw0U5sUOBX registrant. Either they just registered it or it’s not allowed in dB.

Other users were quick to point out that anyone could be behind the domain.

Anybody could own https://t.co/WynFcfeIi9 and do that FYI

MAGAPill.com has been around for a couple of years now with the stated aim “to preserve President Trump’s legacy by archiving and listing his accomplishments,” but the website has been known to also push both anti-Semitic and QAnon conspiracy theories.

Links to the website have circulated on Reddit’s infamous pro-Trump community The Donald for a couple of years now and turn up on notorious internet forum 4chan.

In late November 2017, the president himself even retweeted MAGAPill’s Twitter account. Soon after that, the website at MAGAPill.com went down, however, with its owners taking to social media to claim a conspiracy to suppress information, MAGAPill.co emerged as an alternative domain for the website. As the discussion around what happened to the original website emerged on Reddit, users on The Donald promoted the new .co domain.

MAGAPill.com returned, but as recently as late November 2018 the MAGAPill.co domain was active as a mirror of the main MAGAPill website. A quick look at Internet Archive’s Wayback Machine screenshots of the website from that time, however, suggest that at some stage the .co domain was itself suspended and unsuspended around December 2018.

By February the .co domain remained disconnected from the MAGAPill website, and traffic led to a holding page by the registrar suggesting the domain’s owners update the nameservers.

Then, according to domain registration records, the MAGAPill.co domain was renewed or purchased in July 2019 using a German registrar company called Key Systems. The IP location also suggests the servers are now hosted by French cloud computing company OVH.

Now, mysteriously, anyone headed to MAGAPill.co finds themselves landed on Warren’s campaign homepage.

Indeed, it’s uncertain who exactly is behind the domain. It could be, as the conservatives claim, that Democratic activists or European trolls have snapped up the domain in a bid to mess with MAGAPill readers. Less likely, pro-Trump trolls could be trying to raise the profile of MAGAPill by manufacturing outrage.

All that is known, for now, is that MAGAPill.co is dumping conspiracy theory-loving Trump supporters at Warren’s campaign homepage.

The Daily Dot has reached out to the Warren campaign for comment.