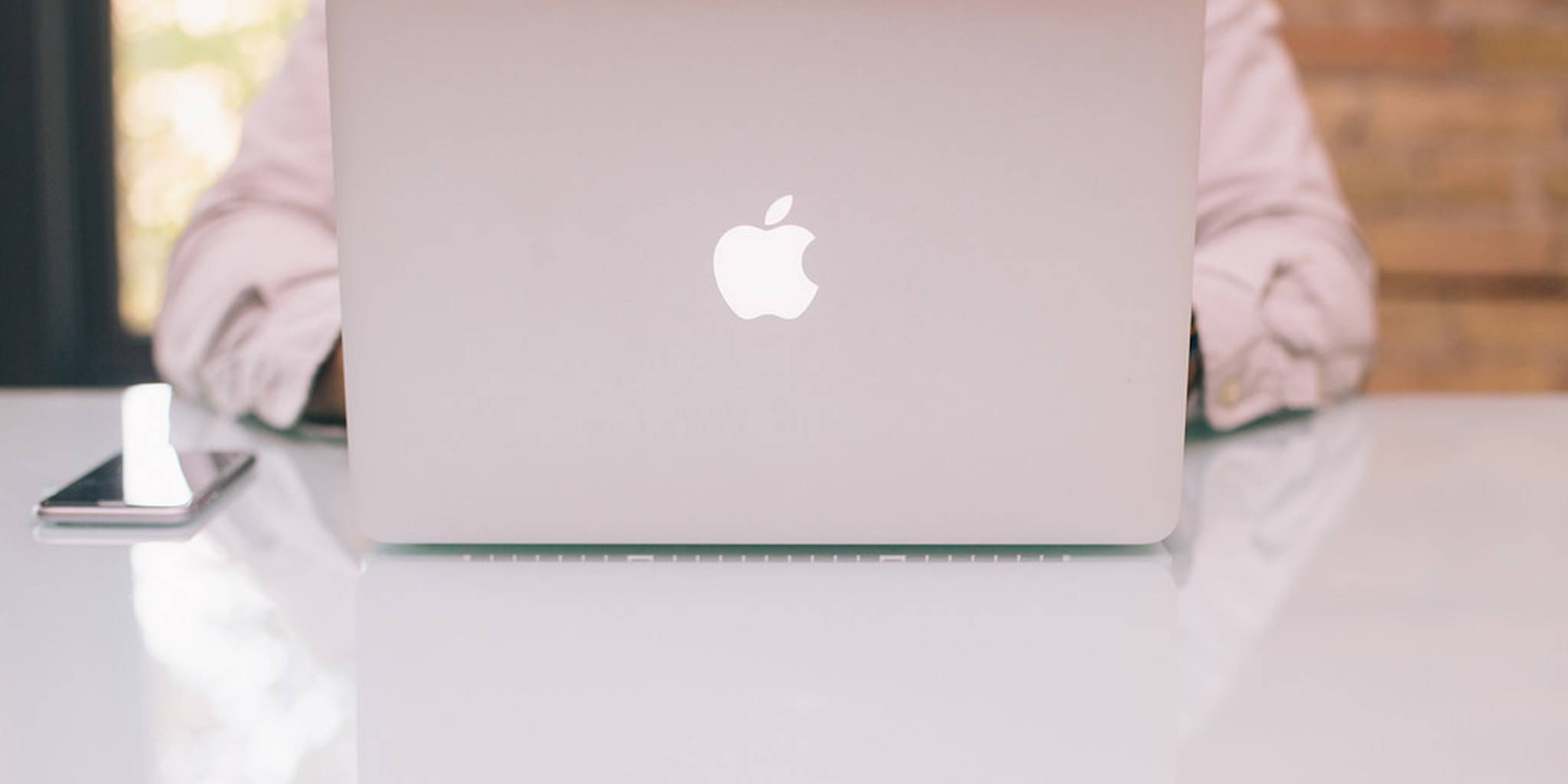 It's time to upgrade your Mac.

MacOS updates seem to trickle out every week or two, and to be honest, it can be easy to hit that “Remind Me Later” button and ignore them. But you should download your Mac’s latest update, 10.12.2, for good reason.

According to security researcher Ulf Frisk, Apple‘s most recent update fixes a serious security flaw. Using a $300 Thunderbolt device, a hacker with physical access to your machine could access your notebook’s password. Your Mac would only be protected if it’s fully shut down—if it’s in sleep mode, it would still be vulnerable to this kind of breach, which would leave your computer open for the browsing once the hacker has entered your password.

Interestingly, a pair of researchers also recently came up with their own software to prevent just this kind of issue. They call it Hypnoguard. While many use encryption to protect their data while they’re using their computer, this software encrypts your machine’s RAM before it goes into sleep mode, protecting that data while it’s asleep as well. (Unfortunately, this solution isn’t commercially available yet.)

Apple’s latest Mac update contains other bug fixes and additions other than this security fix, of course. It simplifies Auto Unlock, for those who are also Apple Watch owners; it fixes some 2016-model MacBook Pro performance issues; and it addresses some Mail bugs for those with Microsoft Exchange accounts. It also, somewhat controversially, removes the “battery life remaining” estimate for MacBooks. Now, if you want to know how much time you’ve got left before you run out of juice, you’ll just have to use the battery percentage indicator. Some folks are irritated about this change, but for others, the battery life indicator was sometimes misleading.

“Because of the dynamic ways we use the computer, the time remaining indicator couldn’t accurately keep up with what users were doing,” Apple explained to The Loop. “Everything we do on the MacBook affects battery life in different ways, and not having an accurate indicator is confusing.”

For more details about what’s in MacOS 10.12.2, you can head to Apple’s support page on it here, or its main security update page here.