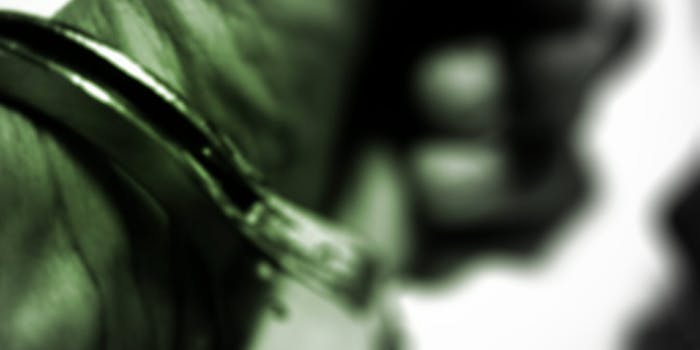 Lyft driver in Austin arrested on suspicion of DUI

'Kind of puts a weird value on my life, right?'

Austinite Alex Grant’s latest ride-hailing experience ended with watching his driver fail a sobriety test after being pulled over by police last week.

Lyft chauffeur Allen Edmonds reportedly drove Grant for three miles before being stopped for swerving into adjacent lanes and was then arrested for drunk driving.

“I contacted [Lyft] right away and talked to their critical response team and I got five free rides out of it and that’s, like, not really much,” Lyft passenger Grant told KVUE-TV. “Kind of puts a weird value on my life, right?”

The ride-hailing company has a zero-tolerance drug and alcohol policy as well as behavior that threatens passenger safety, according to a statement from a Lyft spokesperson.

Lyft drivers cannot have a drunken-driving offense or drug-related conviction in the last seven years.

Court records show that prosecutors dropped a previous drunken-driving charge after Edmonds pleaded guilty to two counts of possession of a controlled substance in 2004, KVUE reported.

In December the Austin City Council passed a new law requiring fingerprint-based background checks for Uber and Lyft drivers. Its implementation was stopped amid public backlash.

This incident comes during a campaign season in Austin in which voters face a ride-hailing election in May. The city will vote on another ordinance that would let transportation companies like Lyft operate locally without fingerprint-based background checks. Both Uber and Lyft have threatened to leave town if they lose.