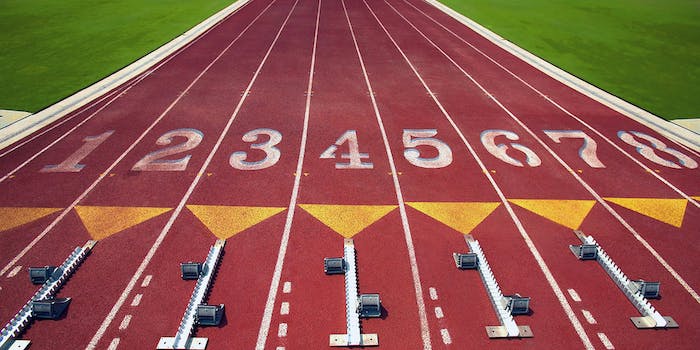 LinkedIn ranks coworkers based on how good they are at LinkedIn.

LinkedIn, the ungainly career-driven stepkid of social networks, isn’t exciting. It’s the tepid professional networking luncheon to Twitter’s bitchy wine night; a utilitarian but somehow empty-feeling platform without charm. Save for one feature: “Who’s Viewed Your Profile.” It tells users who looks at their profile, essentially unveiling lurkers and perhaps parties interested in (hopefully) hiring you. The section tells users how many times their profile has been viewed, and shows some of the people who were doing the viewing. And now LinkedIn has introduced another unusually un-dull tool in the section called “How You Rank For Profile Views.”

It’s a popularity ranking. And it will compare you to your coworkers, as well as your general connections.

This tool will appeal to people who like competition, which might be what LinkedIn is banking on—it’s an opportunity to gamify the network, to put colleagues in competition with each other over who has more professional social networking savvy. Even though LinkedIn isn’t as popular as Facebook, Twitter, and more casual social networks, it’s still considered a valuable tool by many companies. Some jobs require employees to maintain an active, engaged LinkedIn account as a way to promote the company’s brand, and this gives bosses an easy tool to measure who does best.

It also gives employees an easy way to call each other out for sucking at LinkedIn (or, depending on the kind of place you work, being too much of a keener on LinkedIn).

Will LinkedIn’s new feature incite a race to the top of the network’s ultimately meaningless ranking system? Probably, among a few people, yeah. Which means it’s a smart move for the oft-neglected social network.