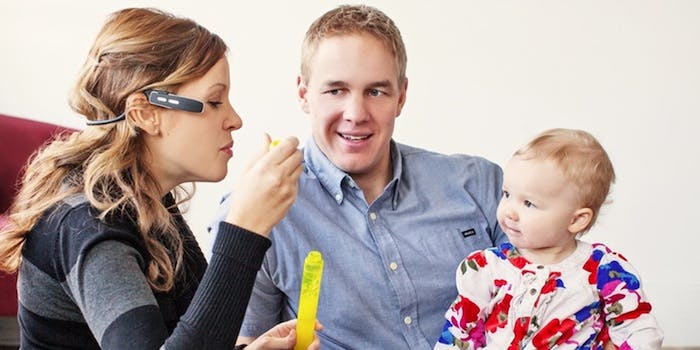 Do you want to collect every single moment from your life?

Suppose there was a way for every single moment of your life to have a permanent digital home, thus eliminating the need to rely on memory to recall major—and even minute—events?

If one particular Kickstarter project is fully funded, such a concept could become a reality.

The Palm Beach, Florida-based Lifelogger Technologies Corporation, whose executive team has apparently seen the Robin Williams thriller The Final Cut one too many times, is currently Kickstarting the “Lifelogger.”

“Our memories are THE MOST PRECIOUS ASSET that we possess as a human being,” the company wrote on the Kickstarter page. “There is nothing else that defines us better as humans and individuals than Memory! It was at that point we realized that not only do we need an easier way to record life’s day to day precious moments, but also an even easier way to recall and play the video of them!”

Using a small, head-mounted camera and cloud storage capabilities, the Lifelogger system will log every single moment of a person’s life—from his or her perspective. 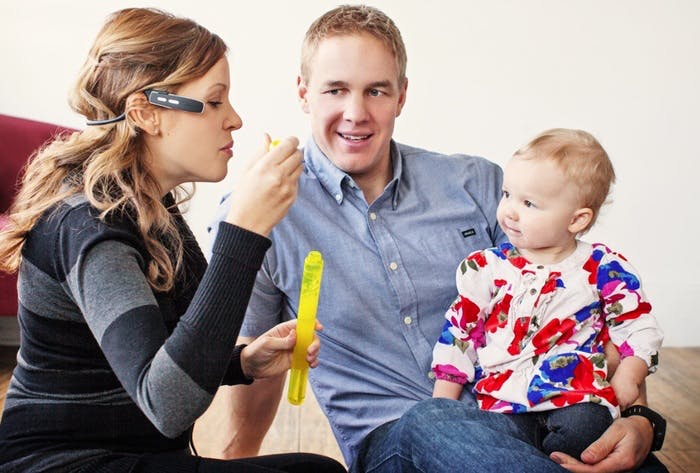 “You will not even notice you wear the Lifelogger!” the page states.

You know, unless you touch your ear or sleep on it the wrong way. Or if someone comes up to you and says “Hey! What’s that thing in your ear?”

Once the video is recorded, it will be stored in 32GB of onboard memory, with its ultimate home being the cloud, and it can then make its way to a smartphone or computer via Wi-fi.

Backers for the project can receive anything from a personal thank you (for a $25 pledge) to a full set of Lifelogger cameras, storage, and even a trip to the Consumer Electronics Show in 2015 (for a pledge of $5,000 or more).

This isn’t the first time a lifelogging device has found its origins on Kickstarter: The Memoto was a runaway success. Since it’s crowdfunding days, it’s renamed itself Narrative, and you can buy it for $279. It remains very much a niche item, but clearly the trend of capturing every single moment is gaining steam.