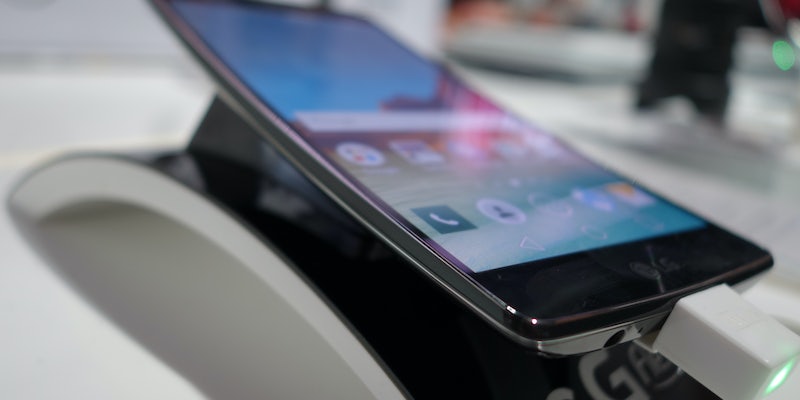 No trouble with the curve here.

We’ve been imagining a future of mind-warpingly curved tech for years now, but 2015 is the year that some of it became not-awful. Actually, in LG’s case, there’s finally a curved device we’d consider buying: the Android G Flex 2 smartphone. 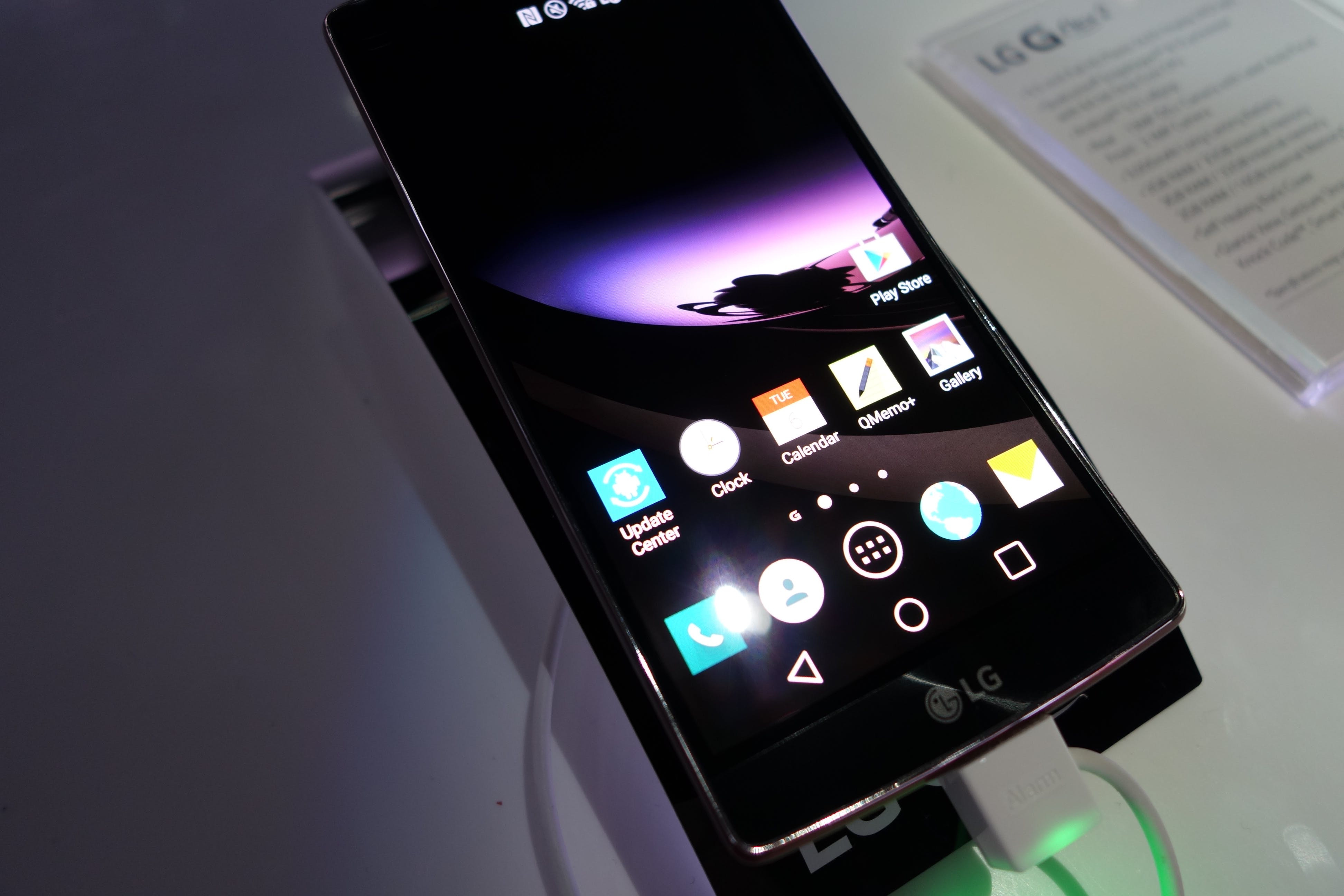 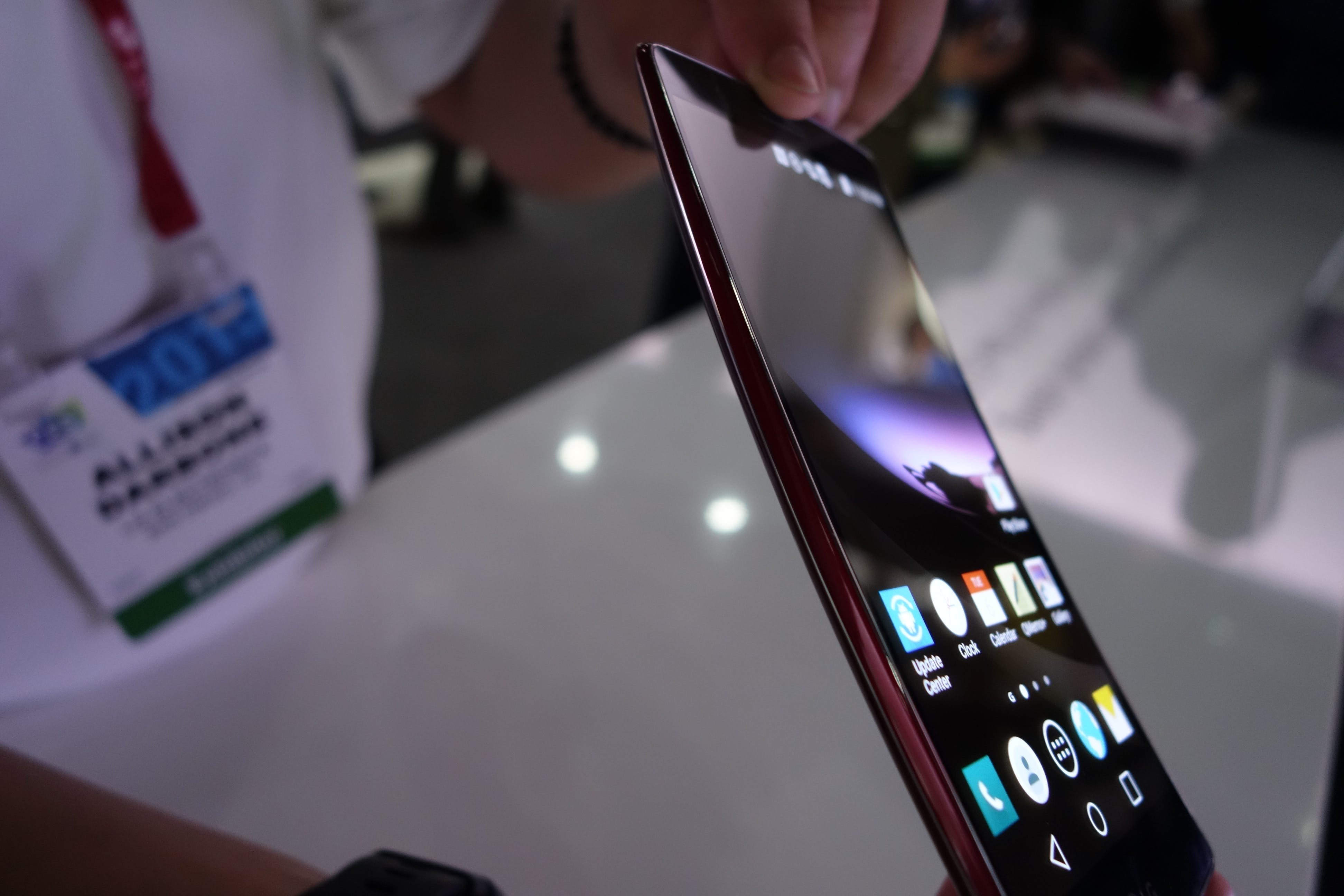 With a 5.5-inch HD OLED display, a 13MP front-facing camera and Android 5.0, the G Flex 2 is a solid smartphone in its own right, without the gimmick. Remarkably, the curved phone with a cleverly placed back button is comfortable to hold and easy to set down, which is more than we can say about the iPhone 6 and 6 Plus half the time. 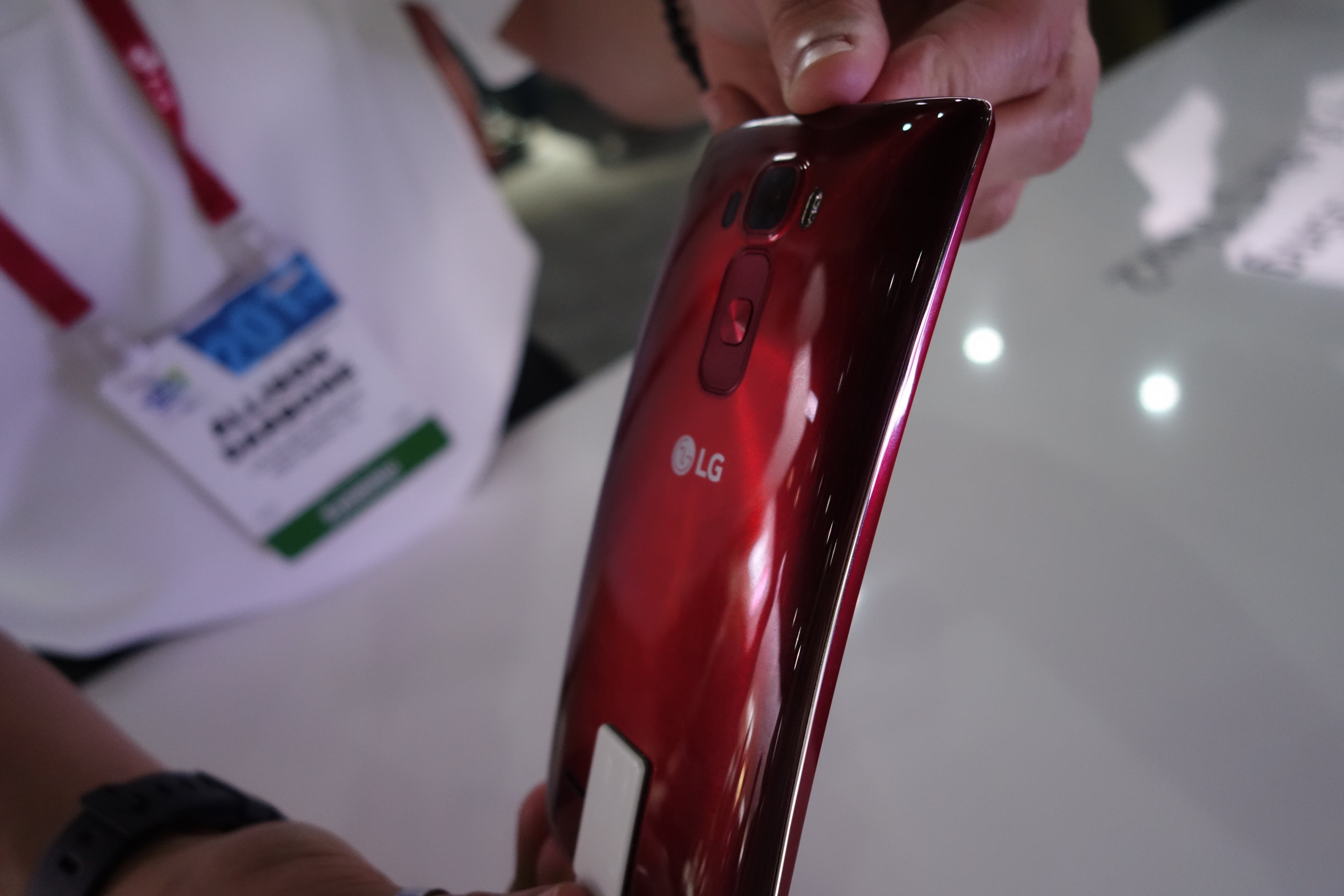 The sculpted OLED screen is the G Flex 2’s most eye-catching feature, but the back of the device is equally futuristic. Turn the phone over and you’ll discover what’s actually a “self-healing” smartphone chassis, capable of repairing its own scuffs and scratches with polymers that expand as soon as the phone takes a blow. If the aesthetic appeals to you and you’re in the market for an Android device, the G Flex is lighting fast and worth a second look, crazy curve and all.