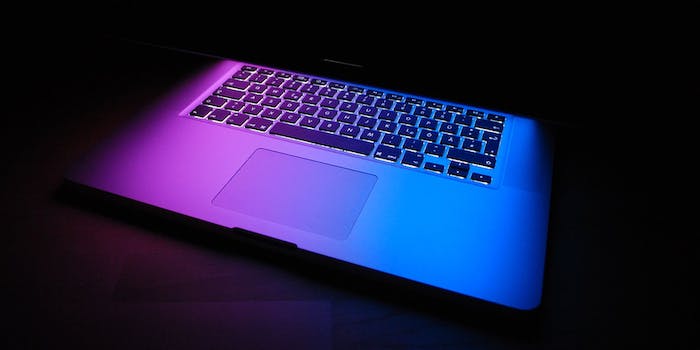 Here’s proof that MacBooks are indestructible

Is this a stealth Apple ad?

“My laptop fell out of my plane because the canopy popped open,” he wrote. “The laptop is still functional although the cooling system is damaged and the glass on the trackpad is starting to fall out.” av80r was flying a Sports Cruiser at 200 km/h (124 mph) when the laptop left the plane in a bag that contained his pilot’s license and ID. Malopo, the farmer who found it, “messaged me on Facebook and found my phone number and gave me a call.”

So who’s to blame for the mid-air incident? “It was my fault,” av80r said. “The mechanism for securing the canopy for flight has an over-centered linkage. I didn’t push down hard enough on the lever so the canopy came open mid crosswind. The canopy didn’t fly off, just opened a bit.”

After recovering the laptop, av80r tried to trade it in at the Apple Store, but, he wrote, “They didn’t think it as funny as I did apparently.”