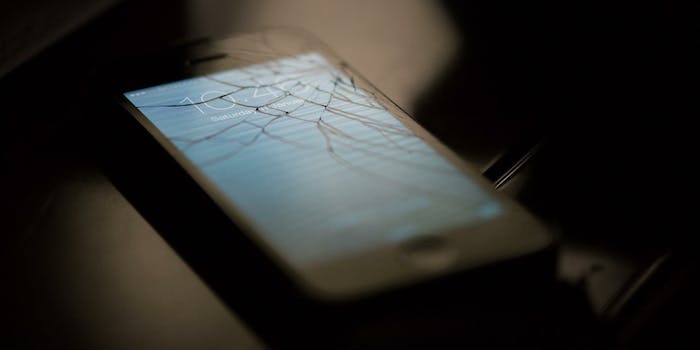 A harrowing case has the top execs of Kakao Talk in a bind.

A harrowing child pornography case has put the top executives of Kakao Talk, one of Korea’s most popular messenger apps, in a bind.

Prosecutors indicted Lee Seok-woo, the former president of Kakao Talk, Friday claiming he failed to take sufficient measures to prevent the circulation of inappropriate content of minors. The charges have caused Lee to resign; CEO and co-founder Lee Sir-goo announced Tuesday he will be stepping down as well effective Saturday following being charged without detention in violation of the country’s youth protection act.

The standards for filtering content are apparently unclear, however, as stated in an analysis published by the Hankyoreh. It’s difficult for administrators to define how much monitoring is “enough” before it turns into censorship and invasion of privacy, according to the article. Some existing measures include automatically filtering obscene language, scanning for keywords, investigating potentially malicious links, and removing photos based on the percentage of skin tone detected.

The charges that came down on Lee Seok-woo no less shook the Korean instant-messaging industry with some sense of paranoia. While sexting among minors is a prevalent issue, it seems the former CEO may be the unfair target of the problem. Unlike in the U.S., where prosecutors charge the participants involved, the founder of the company is paying up instead.

The company has more than 100 million users, the BBC reports.

Korean media outlets speculate censorship deals—or lack thereof—to be the reasoning behind it. In the past, Kakao Talk submitted to censorship requests by prosecutors, but have since stopped since losing a slew of Kakao users, according to the Korea Herald.