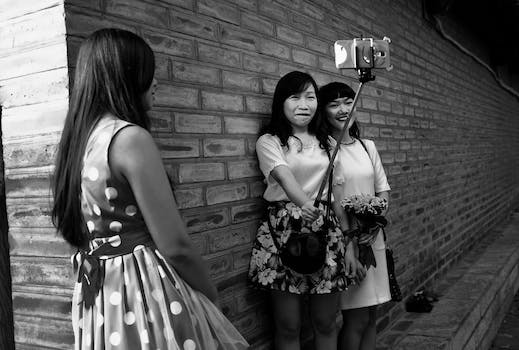 Selfies might be a social faux pas more often than not, but in Korea, they could soon be a crime. If you’re a serious selfie-taker, you might have used a selfie stick before to up your game. It’s essentially a tripod-like beast that can wield your phone or camera for you—and, apparently, also a public health hazard.

As reported by The Korea Times, bluetooth-capable selfie sticks are subject to regulation, and the country is cracking down on authorized monopod-sellers. As Quartz notes, the Korean government might have concerns about how the electromagnetic waves might affect users. Other devices that transmit similar waves are regulated under the country’s Wireless Telegraphy Act, but somehow selfie sticks have squeaked through the system.

The consequences? Up to $27,000 in fines or a prison sentence of up to three years for anyone caught vending the unapproved accessories. Weighed against the chance of a botched selfie, we’d have to say we’d certainly lay down the selfie sticks once and for all.