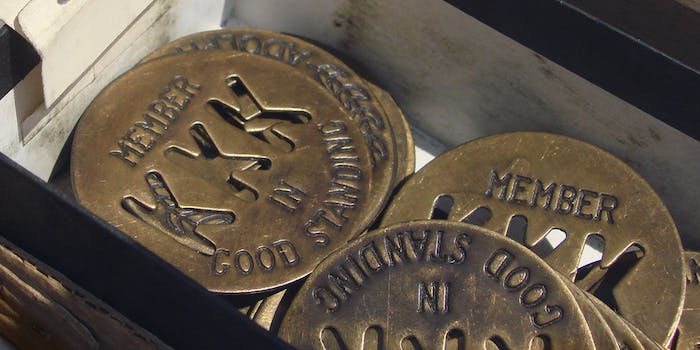 'South Carolina has always been a home for the Klan.'

The Ku Klux Klan will hold a rally in defense of the Confederate flag at the South Carolina Statehouse next month.

“We will be at the Statehouse in Columbia, South Carolina, standing up for our Confederate history,” a Klan spokesperson told the Daily Dot on Tuesday.

The killing of nine churchgoers at Emanuel AME Church in Charleston on July 17 sparked a renewed effort to remove from government properties all symbols tied to the former Confederate States of America. South Carolina Governor Nikki Haley recently called for the Confederate flag to be retired from its prominent location at a civil war memorial in front of the Statehouse. A survey of state lawmakers released Monday found that the legislature has enough votes to remove the flag.

Companies such as Walmart, Amazon, and eBay announced they would no longer sell merchandise bearing the flag’s image.

On Monday, police were forced to intervene after protesters, both those for and against the flag’s presence, clashed on the capital properly. Two days earlier, activist Brittany Newsome was arrested after climbing the 30 foot flagpole and removing the flag herself.

James Spears, a “grand titan” with the KKK, told the Daily Dot on Tuesday that he expects anywhere from 100 to 200 people to attend the rally, for which they’ve acquired a permit from the city of Charleston.

Spears said he believes the Charleston shooting may have been staged by the government as part of a conspiracy to “erase white culture” from the history books. “I think it could be a staged act,” he said, “just like September 11.”

Spears added that the KKK’s rally has nothing to do with Dylann Roof, the 21-year-old who confessed to the massacre. “I don’t even know why his name keeps coming up. We’re standing up to honor the Confederate dead—that was a war of tyranny to begin with.”

“South Carolina has always been a home for the Klan,” Spears said. “The governor, Nikki Haley, made the statement earlier that the Klan’s not welcome here. What she don’t understand is that the Klan’s been here since 1865.”

Photograph by everfalling/Flickr (CC BY 2.0)