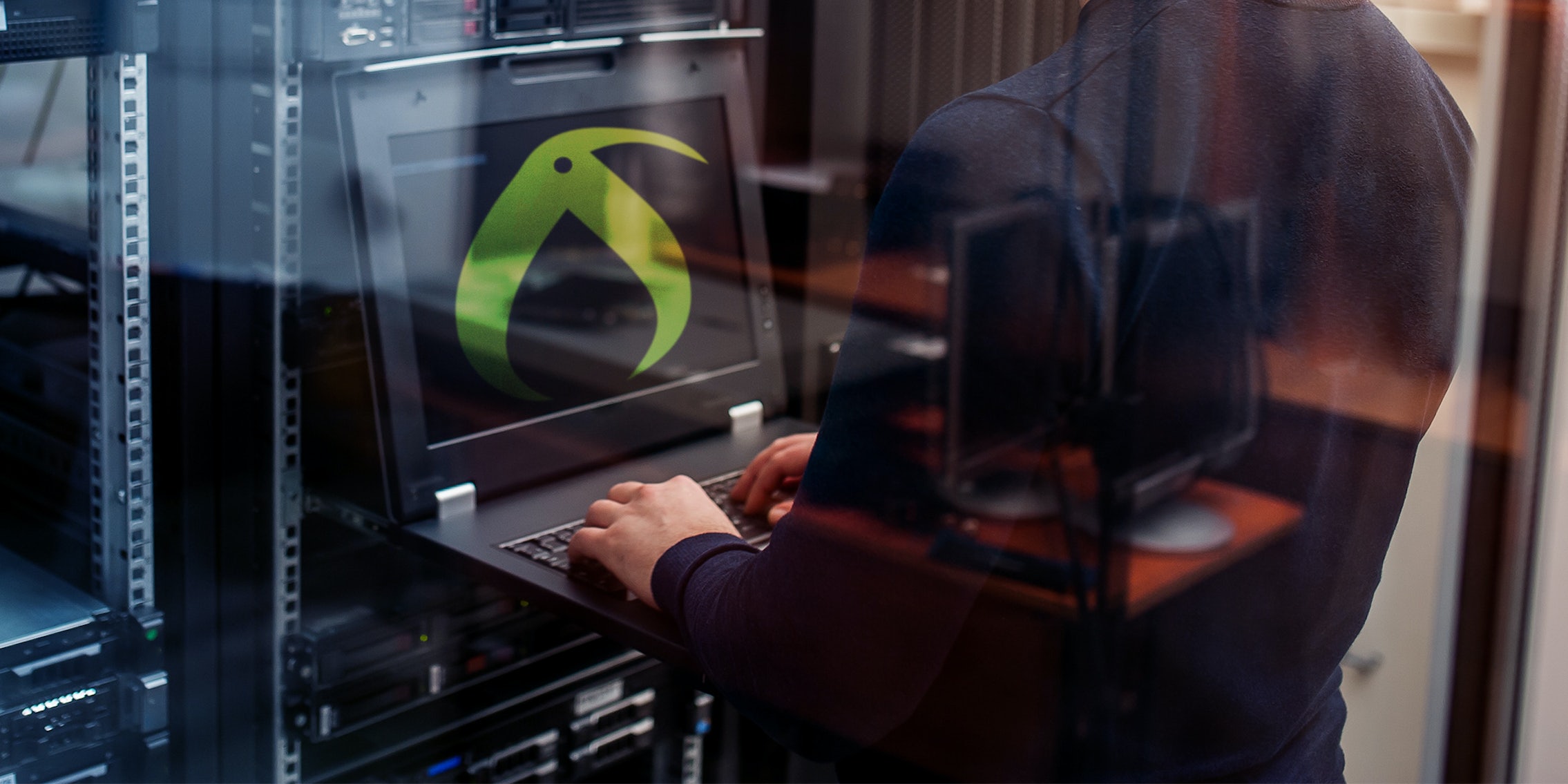 It's a match made in far-right heaven.

Kiwi Farms, the notorious message board known for doxing, threats, and hate speech, has been back online for several months after a much-publicized campaign to remove it from the internet initially succeeded.

The protest pressured Cloudflare, a major content delivery and DDoS mitigation company, to drop the website from its services. After a series of jumps across providers, including Russian DDoS-Guard, the beleaguered message board is once again accessible thanks to two companies known to provide services to far-right websites: VanwaTech and Epik.

Dubbed “the web’s biggest community of stalkers,” Kiwi Farms is notorious for hosting threads where users share the private information of private individuals and engage in targeted harassment. Three suicides have been linked to harassment campaigns on the site since it was launched in 2013. Founder Joshua “Null” Moon has denied Kiwi Farms’ culpability in anyone’s death in multiple posts on the website.

Now, it’s being helped up by the same people who hosted sites owned by some of the far-right’s most notorious figures.

Whois records show Epik provides the domain name service, which allows internet users to easily access the site from their web browser. In layman’s terms, VanwaTech hosts KiwiFarm’s hate-party while Epik provides directions to get there.

Epik is a controversial domain name provider and web host whose customers include social media sites like Parler and Gab as well as far-right forum TheDonald. Epik’s founder and board chairman, Rob Monster, is known for his free-speech absolutist stances. VanwaTech’s young founder, Nick Lim, previously founded BitMitigate, a website security company that was acquired by Epik.

Earlier this month, the Daily Dot reported that Epik is currently unable to pay back its customers, which new CEO Brian Royce says he’s working diligently to fix.

Royce told the Daily Dot he wants to do things differently than the previous leadership, but made clear in a press release announcing his appointment as CEO that the free-speech values are here to stay.

“Epik will continue to stand for free speech,” the press release reads. “It is extremely important to me to see core values of freedom, truth, and liberty reflected in all we do at Epik.”

Since September, Epik has provided domain name services to Kiwi Farms, but has yet to face the same sort of pressure that fell upon Cloudflare. Passing mentions of the company’s provision of DNS appear in less than a handful of articles. While the crusade against Kiwi Farms led by Twitch streamer Clara “Keffals” Sorrenti declared victory, Kiwi Farms users were gleefully posting “we’re back” within a month of being dropped by Cloudflare.

But Epik’s public-facing free speech absolutist stance doesn’t mean the company has never budged in the face of pressure. Last year, Epik and BitMitigate briefly provided safe haven for a much-scrutinized “abortion bounty hunting site” before cutting ties after facing public pressure. Epik also removed the domain of a website that doxed and harassed dozens of people after then-CEO Monster was confronted during a video conference in the wake of a massive data breach at the company.

“Rob was not wise to get on that video chat, that was insane,” Royce said via text regarding the incident. “What idiocy and chaos.”

When asked if Epik intends to continue to provide DNS services to Kiwi Farms or drop it like Monster did to doxing sites before, Royce initially demurred and denied knowledge of the scandals. After the Daily Dot shared reporting on the subjects and asked how the Kiwi Farms situation is any different, Royce defended the ongoing business relationship on free speech grounds.

“I don’t know what the difference is because I have never been to either of the sites nor do I care,” Royce wrote via text. “It’s not about what they stand for, it is about the fact that they have the right to free expression and speech.”

In response to questions about Epik’s prior willingness to act on offending sites, Royce shrugged off immediate responsibility. He said Kiwi Farms’ content moderation team should act in response to the actions of users on the forum. But Royce wasn’t completely intransigent.

“We have a global policy we apply to all customers,” Royce said. “If there is evidence of an actual crime like terroristic threats or stalking, then we would notify the site owner and require they remedy the problem. If they do not, we could cancel the service.”

Whether Kiwi Farms continues to be accessible on the internet via Epik’s DNS service appears to be a question of whether there is clear enough evidence that users have crossed certain legal lines and that the Kiwi Farms’ content moderation team is unwilling to act. Given the track record of the site, that may just be a matter of time.