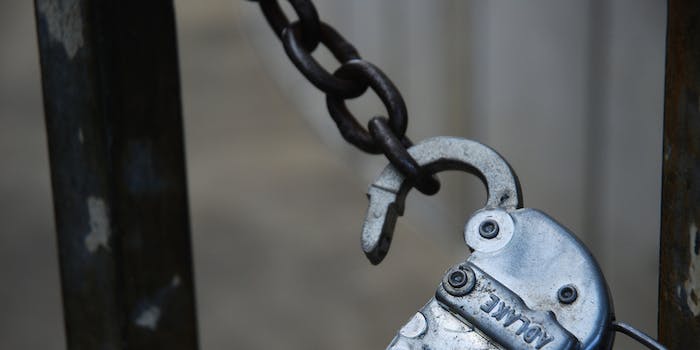 Why Kickstarter’s new relaxed rules are a mixed bag

Kickstarter’s relaxed rules will bring the site new users. Is that necessarily a good thing?

In March, Kickstarter passed the $1 billion mark in money funded through its platform. The popular crowdfunding site is so successful, its name is synonymous with the very idea of crowdfunding. Yet Kickstarter won’t rest on its startup-loving laurels. The company just jumpstarted its campaign to get even bigger,  announcing major changes to its rules that make it easier than ever to wheedle money from strangers on the Internet.

The guidelines for project creators got whittled down from around 1000 words to 300, streamlining the rules for wannabe entrepreneurs. Some previously banned project categories are now allowed, which may help Kickstarter win back converts to Indiegogo and other crowdfunding platforms with looser rules.

Kickstarter used to be very stringent about what kind of projects it allowed on its site, barring specific items like bath and beauty products (they’re allowed now). You still can’t launch charity campaigns, do anything involving pornography, or try to gift backers with alcohol or genetically modified food. But the more-relaxed approach to which product-based projects are allowed will help the company attract a new set of users.

There’s also a new automated approval system, a shift away from the company’s old policy of having an employee approve every project. This should get projects up and running more quickly, so it’s a win for Kickstarter project creators eager to get the ball rolling. The new rule set will also allow Kickstarter creators more leeway when it comes to using funding to finance ongoing business expenses, which could help creators with good projects solve their cash-flow problems. That might alarm funders, though, since it will now be easier for people to spend their money under the guise of a business expense without actually producing anything.

Relaxing the rules will almost certainly attract new users. It will also almost certainly attract people who want to game the system. People were already running scams on Kickstarter when it had stricter guidelines. Now that an algorithm determines whether a project is worthy instead of a person, it’s only a matter of time before someone tries to figure out how to cheat it so they can rip people off.