Don't worry: Most of them are already funded.

There’s always someone you can’t find anything for. For that person, there’s Kickstarter.

Kickstarter is actually a treasure trove of great gift ideas—it has 15 different categories ranging from art and design to music and theater, and plenty of the items peddled on the site are things that warrant your support.

It’s a great option if you’re trying to buy for someone who always just goes out and gets things themselves… because with Kickstarter products, they can’t. Instead, you’re giving them the gift of premiere access to some amazing new thing that no one has gotten their hands on yet (so long as they get funded, of course).

Here are some of the best Kickstarter gifts out there, most of which are already funded (no risk involved!). The obvious caveat is that you won’t physically be gifting the item yet, but that’s that price of being first!

The Sunn Light follows the rhythm of the sun and mimics outdoor light conditions. It’s unique and interesting, but also has some smart home-elements. 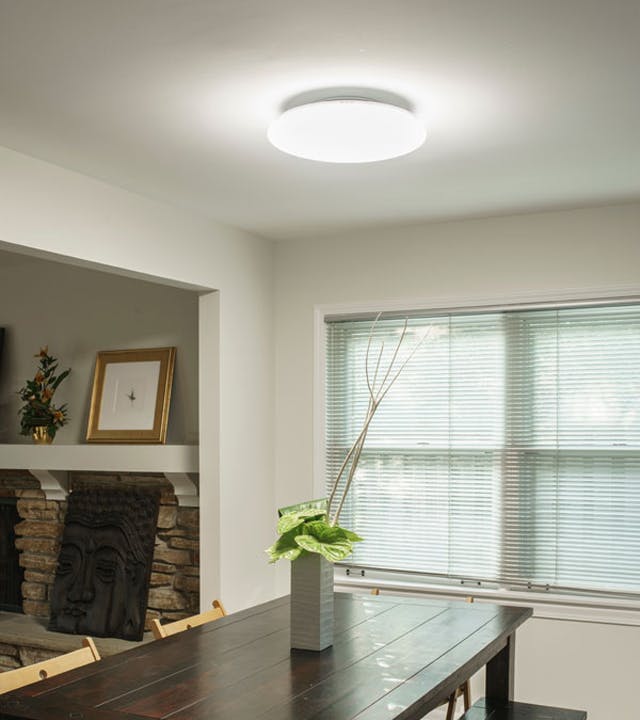 A photo printer that turns Instagrams into actual photographs, who would’ve thought it was possible? SnapJet is great for your friends who would go through hell or high water for the right gram. 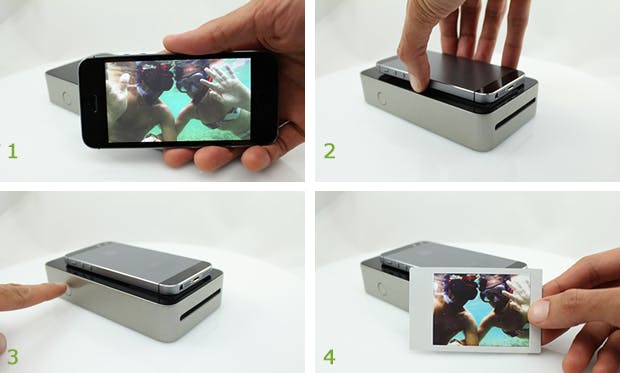 Info Where You Go

If you know anyone on the Internet of Things bandwagon who’s maker-savvy, then this is the project to back! The Info Where You Go kit basically allows users to control various devices remotely via their mobile phone’s text messaging feature when they have zero Internet connectivity. Not bad for $15. 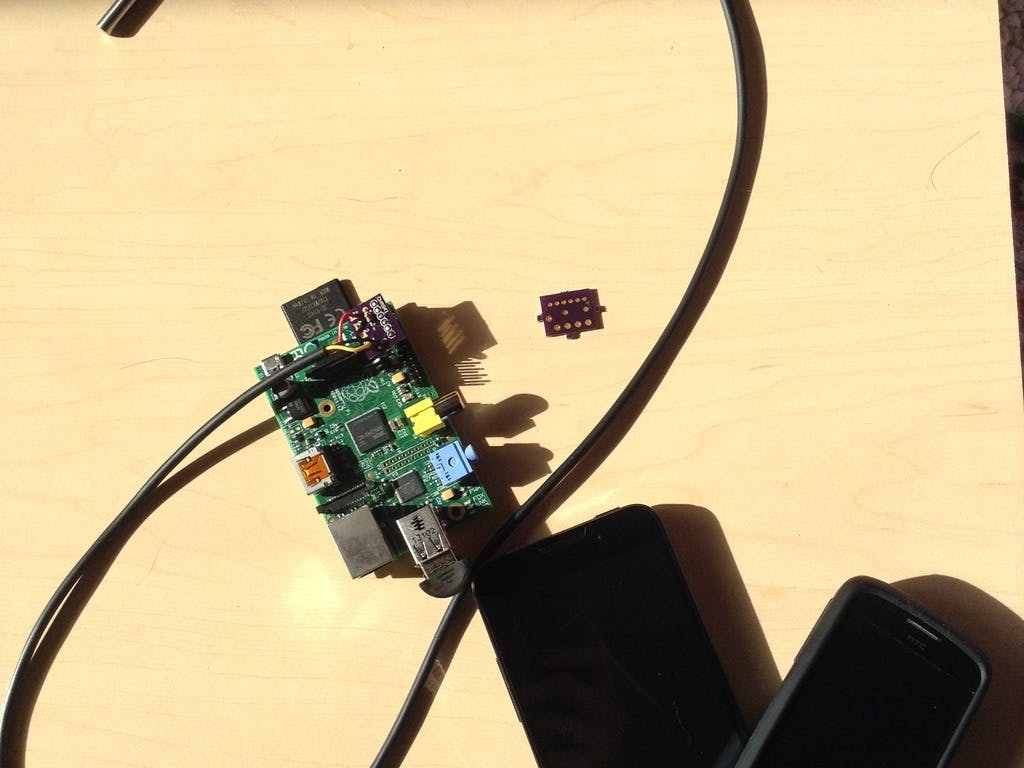 Info Where You Go

Arki acts like a virtual walking coach—it takes note of your gait and doles out gentle corrections for your benefit. And of course, like most wearables, it also provides all sorts of important analytics via smartphone app. 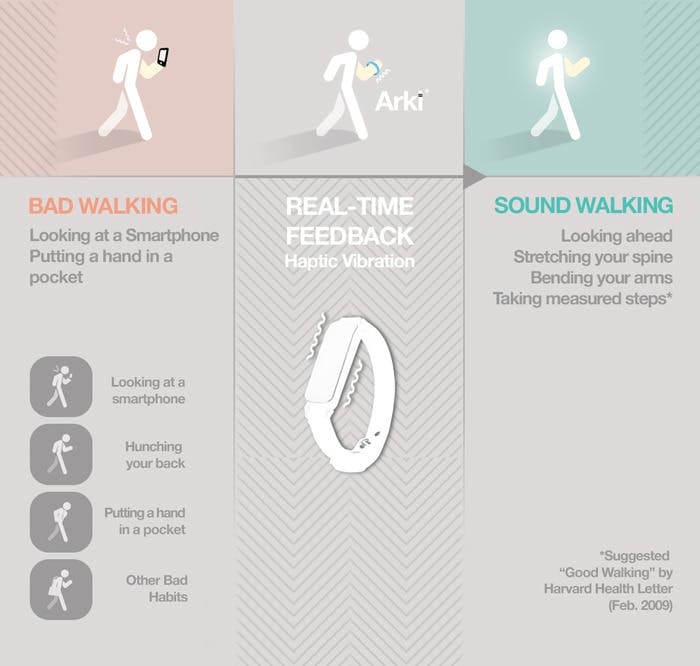 Hush allows you and only you to hear your alarms, customize the sounds that wake you (and drown out everything else), and hear only important phone notifications. 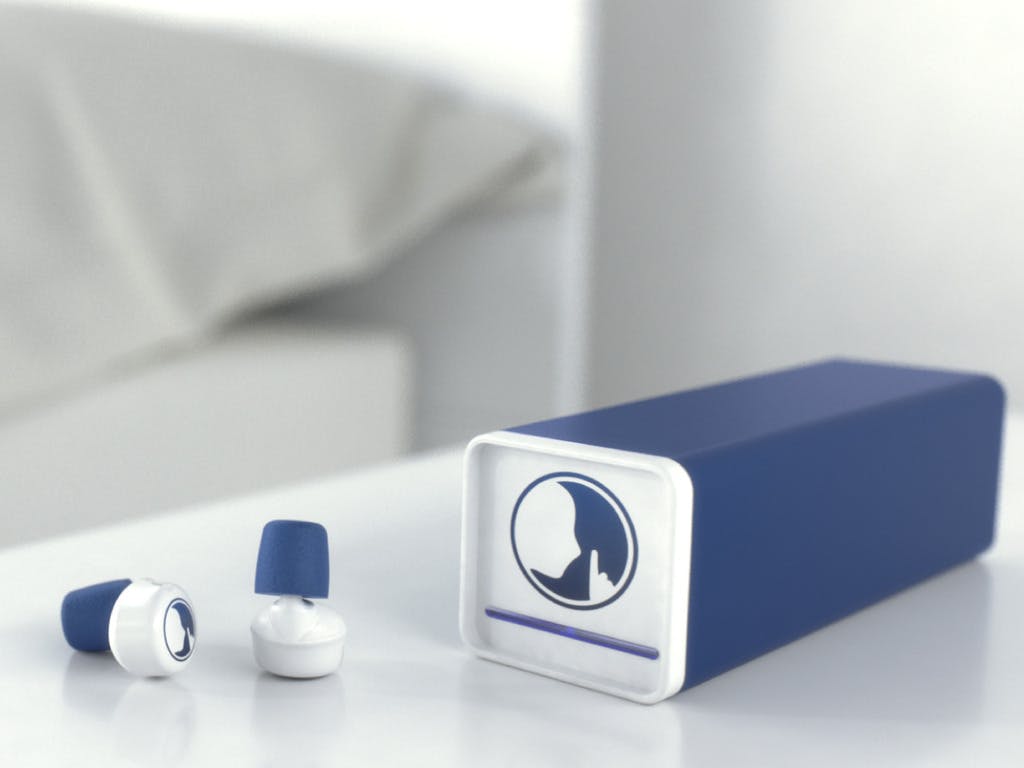 Waffles are one of the greatest things on earth—imagine giving someone the gift of ginormous waffles in the shape of a keyboard! You will most certainly become that someone’s most treasured friend. Just don’t back out and decide to keep it for yourself.

Why it hasn’t reached its funding goal yet is ridiculous. Quick, help a keyboard waffle iron out!

As if riding a foldable bike wasn’t kooky enough, you get to bring it around town with you in a bag! Oh, and it’s electric, too, so you don’t have to work too hard to get anywhere on these wheels. The Impossible is a great gift to get someone who a) enjoys riding bikes, and b) enjoys riding weird-looking bikes. Just take a look: 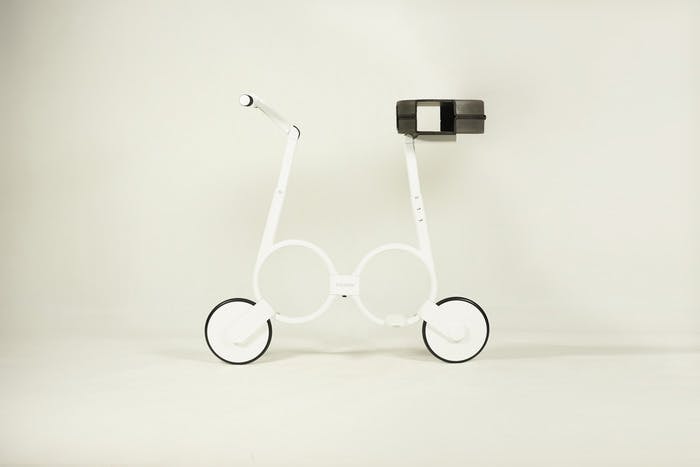 Let’s be real here for a second: 3D printing is awesome, but getting into it is expensive. But there is a more affordable entry-level option. The SmartBox is a contraption that allows you to 3D print your own iPhone 6 case, among other things. 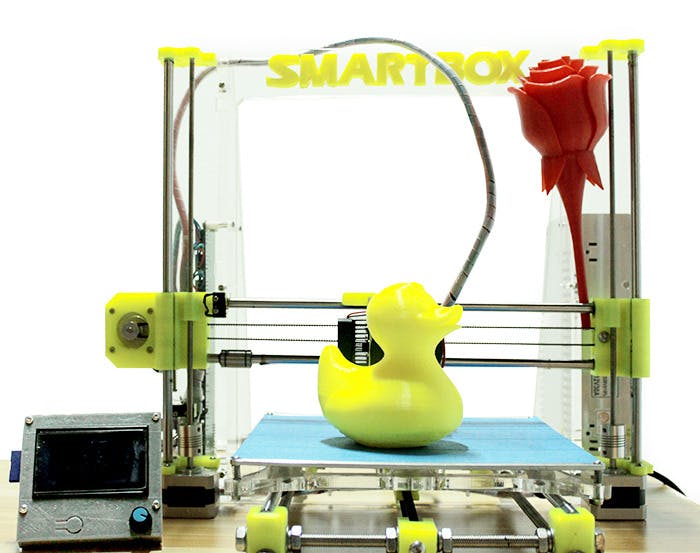 Yes, Pantelligent could be considered part of the excessive Internet of Things, but if you have a foodie friend who loves combining cooking and technology, then the smart frying pan is the perfect gift.