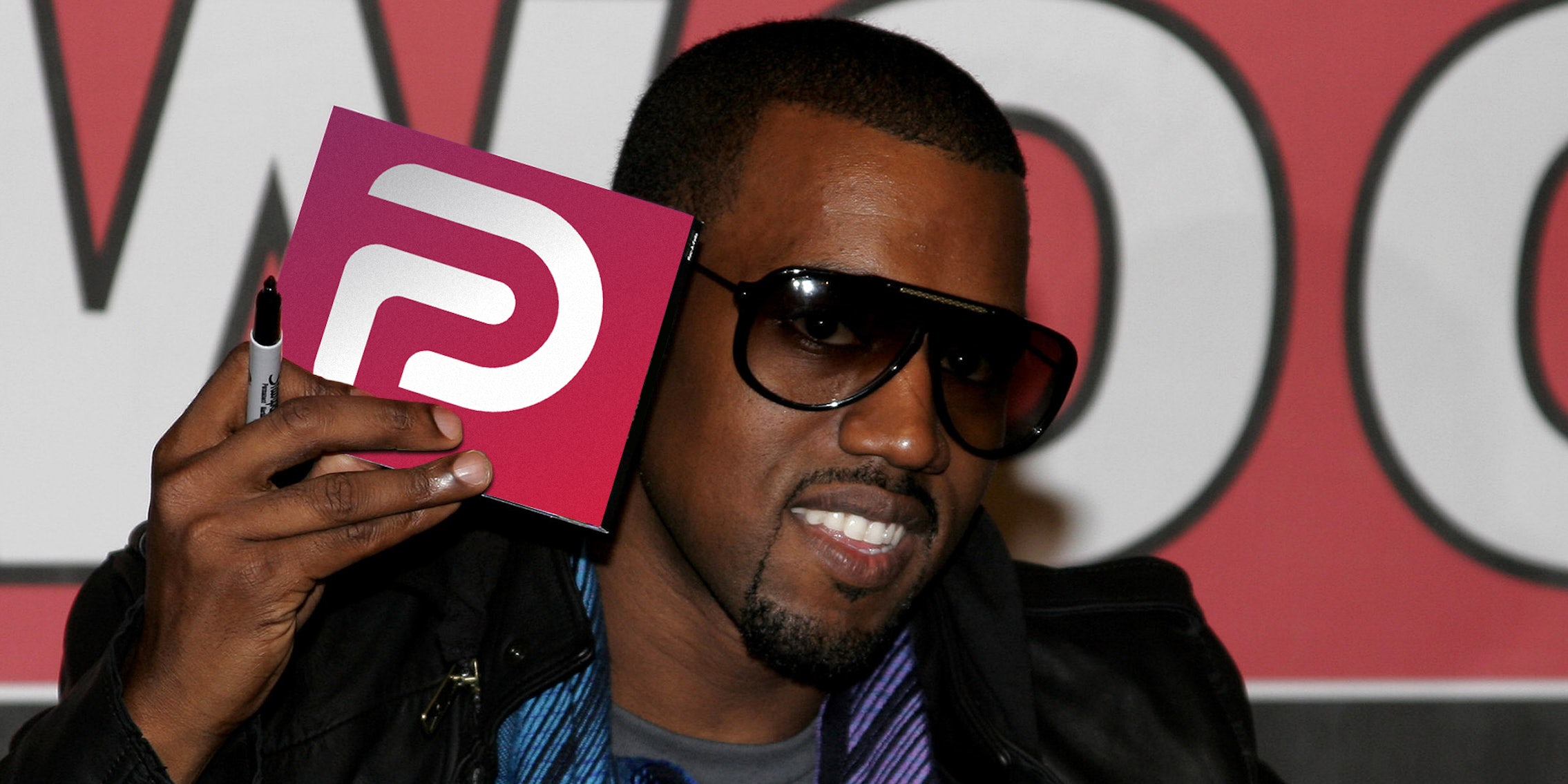 'This decision was made in the interest of both parties.'

Just hours after Ye, formerly Kanye West, spent nearly three hours praising Hitler, Nazis, and denying the Holocaust on Alex Jones’ Infowars, Parler announced the sale of its site to him was off.

In a brief press release, Parler said that “Parlement Technologies has confirmed that the company has mutually agreed with Ye to terminate the intent of sale of Parler.”

According to the email, the sale was called off in mid-November, meaning it wasn’t prompted by Ye’s appearance on Infowars.

“This decision was made in the interest of both parties in mid-November,” the announcement said. “Parler will continue to pursue future opportunities for growth and the evolution of the platform for our vibrant community.”

Parler announced it was selling to Ye in the wake of his suspension for antisemitic remarks on Twitter and Instagram.

However, after the announcement, Adidas chose to drop Ye, which may have potentially cost him billions, leaving him financially unable to complete the deal.

Ye’s Twitter account has also since been restored, and he used it live on Alex Jones’ show, allowing Jones and prominent white nationalist Nick Fuentes to tweet from it.