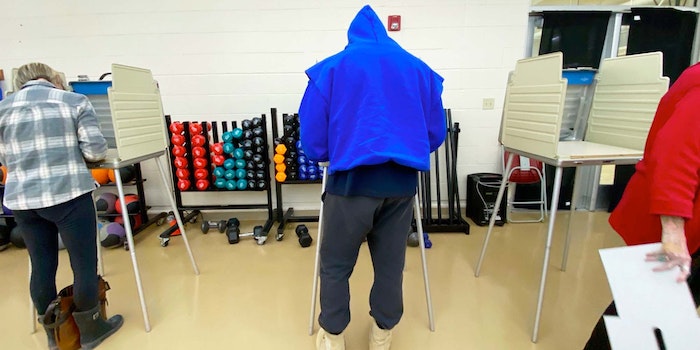 'Ye is actually getting more votes than anticipated.

Well, folks. It’s officially the evening of Nov. 3, and we’re in the goddamn thick of it. Florida has gone to President Donald Trump, at the time of this writing, but several swing states are still in play. And things are looking cautiously optimistic for former Vice President Joe Biden. Among the many looming questions on everyone’s minds, it seems safe to say that absolutely no one is wondering how independent candidate Kanye West is faring in all of this.