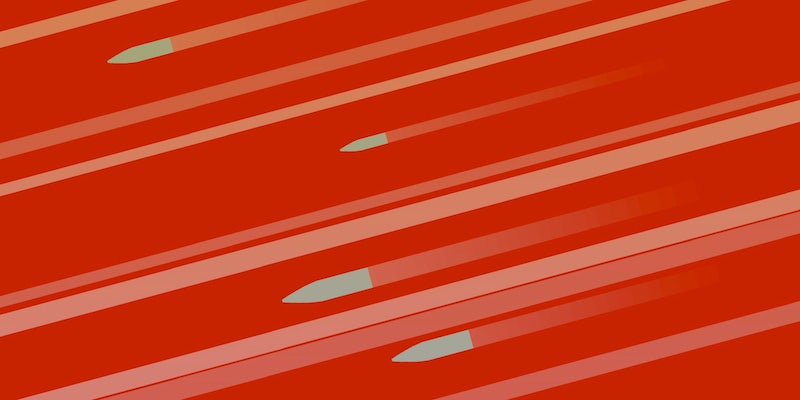 Police are not yet revealing many of the case's details.

A Kansas man pleaded guilty on Monday to illegally smuggling weapons to buyers in England, Ireland, and Australia.

Michael Andrew Ryan, a 35-year-old man from Manhattan, Kansas, is accused of selling weapons to international buyers on anonymous dark net black markets. He faces a total of 18 charges in the case.

Ryan is said to have operated the illicit online business under the aliases that included GunRunner and Brad Jones.

International buyers paid in Bitcoin, the pseudonymous digital currency that’s the money of choice on many black markets. Buyers and sellers meet on black markets on the dark net (aka the dark web), the eye-catching name for anonymity networks that help to disguise the identity and location of users.

Anonymity networks are used by a wide variety of people including human rights activists, the American military, journalists, and criminals selling illegal goods.

The products Ryan is charged with selling included:

“With a computer and an internet connection, Ryan hosted an international arms trafficking business on the dark web, peddling firearms and ammunition throughout the world,” Assistant Attorney General Leslie R. Caldwell said in a statement.

Court documents leave a lot of gaps in the public’s understanding of this case. It’s not clear which dark net market was used or how exactly Ryan was caught.

Ryan will be sentenced on Sept. 12.