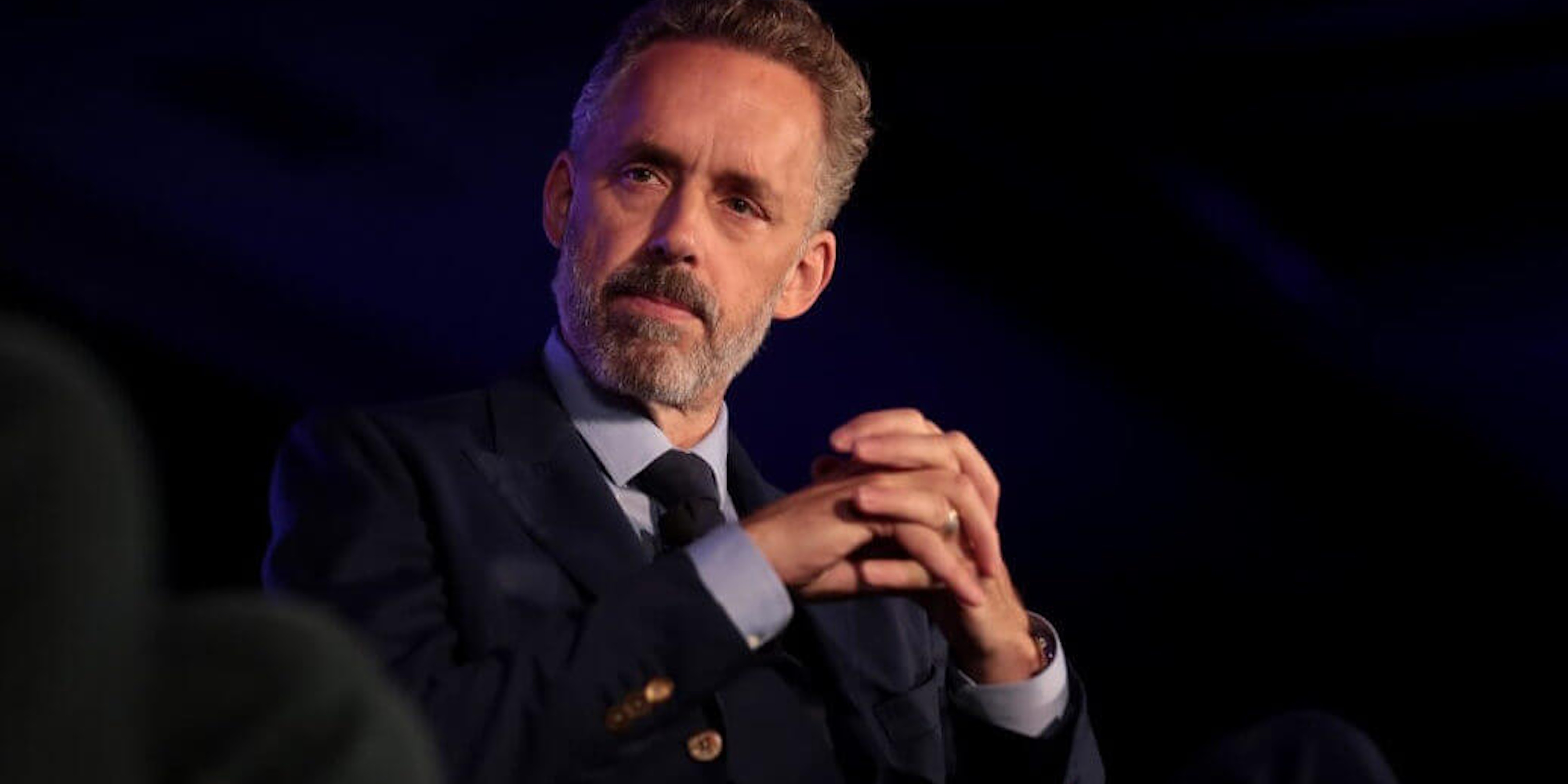 Self-help guru is getting help to get off Klonopin.

Peterson’s daughter Mikhaila made the announcement on her YouTube channel yesterday. Her father twice tweeted a link to it, saying in one, “At least life isn’t dull.”

She says that her mother’s cancer diagnosis and subsequent surgical complication created an unbearable amount of stress for the family, and particularly her father. A doctor prescribed clonazepam, or Klonopin, to help him cope with the anxiety it caused. Clonazepam is an anti-seizure medication that is also prescribed to treat panic disorder.

After her mother went into remission, Peterson attempted to get off the drug on his own. This caused terrible withdrawals, his daughter says. “The reason we’re in New York is because dad’s in rehab using other medications to try and get off this clonazepam.”

My daughter, @MikhailaAleksis recently posted a video on her YouTube channel with an overall update of what's been going on lately in our family. Thank you all for your help and support, we will talk soon.https://t.co/GRTm1Javi9

Peterson skyrocketed to fame in 2016 for opposing a Canadian bill that protects transgender and nonbinary people from discrimination. In 2018, his second book, 12 Rules for Life, further elevated his persona. Peterson is beloved by the far-right for unapologetically espousing views that have been called misogynist, homophobic, and racist.

Peterson’s YouTube videos routinely amass hundreds of thousands of views. In these videos, as with his writings, he lectures people on how to lead a successful, fulfilling life. In 2017, he advised people to cure addiction by replacing the substance or activity, such as smartphone use, with “something better.” The behavioral psychologist has provided advice that some may call over-simplifications about addiction on multiple occasions.

In the video, his daughter says that Peterson checked into rehab for his addiction in order to minimize stress on his wife. She adds that they decided to go public to get ahead of the story.

“We figured we should let people know before some tabloid finds out and published ‘Jordan Peterson, self-help guru is on meth’ or something,” she says.

Peterson’s fans flooded his timeline with well-wishes and prayers in response to the announcement.

Peterson’s wife, Tammy, also makes an appearance in the video. She doesn’t speak about her husband’s addiction, which Mikhaila blames on the drug and their ignorance of its addictive nature. Instead, she focuses on the work they may do in the future.

“I think there’s a lot more that Jordan and I can say, and I think we can listen and we can share those insights that we’re experiencing in our lives,” she says.

Near the end of the video, Mikhaila also casts his addiction as a positive for his career.

“Apparently he’s writing more about this in his book, so at least it will make the book more interesting,” she says.

Correction: In an earlier version of this article, a typo changed the meaning of a quote by Peterson’s wife. That quote, which should read, “I think there’s a lot more that Jordan and I can say,” has been corrected.