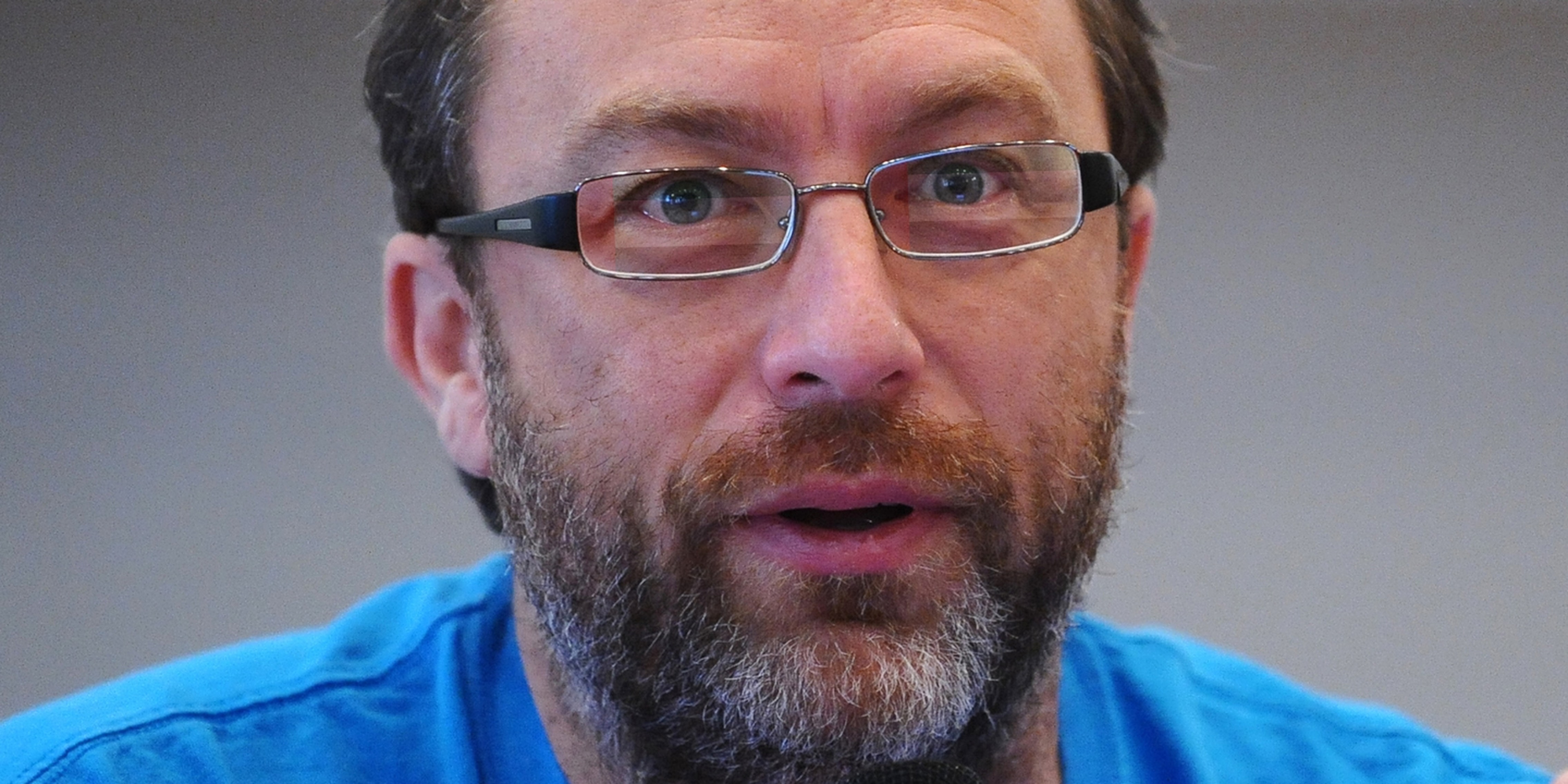 Wikipedia cofounder Jimmy Wales has pledged that the half a million dollars he was awarded earlier this month by the United Arab Emirates will go to support human rights causes.

Wales made his intentions for the prize money public after pressure from Wikipedians who expressed dismay that Wales, famous for his public exhortations against autocratic governments, appeared to have taken money from one that is notorious for its human rights abuses.

In an email to the Daily Dot, Wales specifies that he never planned to keep the money and will use the funds to start his own foundation dedicated to furthering human rights.

#First_Knowledge_Conference has elevated the position of knowledge in Arab world. Delighted to be recognized with first #Knowledge_Award

According to local press, Wales spoke positively of Wikipedia’s contribution as “part of the world’s infrastructure” as he accepted the award, saying that it is “really exciting to me that the ongoing march of technology is making usable Internet available really quickly.”

Following the event, however, Wikipedians took to Wales’ user page on the online encyclopedia to criticize him for seemingly failing to issue an “immediate, strong, public condemnation of the human rights practices of the UAE.”

The cash prizes comes “with the imprimatur of a repellant regime,” wrote user Writegeist, “infamous for human rights violations such as slave labor, repression of free speech, judicial discrimination against women, criminalization of rape victims and Muslims women who marry non-Muslims, and judicial penalties that include the execution of homosexuals, pot dealers and apostates.”

A Wikipedian who identified as an Emirati wrote that he was “disappointed that Mr Wales did not take the opportunity to speak out… Instead it appears you were bought for $500,000. You sold us out Mr Wales.”

Human Rights Watch describes the UAE as “[continuing] to crack down on freedom of expression and association,” making use of “unfair trials” and “[facilitating] the forced labor of migrant workers,” with conditions for female domestic workers” that fall short of international standards.

One potential beneficiary suggested by Wikipedians was Human Rights Watch, but exactly how the funds will be directed is yet to be determined. Wales also says that he privately planned to donate the prize money before receiving criticism.

“I had no advance warning of this prize so I did not have any kind of plan in place,” Wales wrote. “The first thing I did upon returning to London was hire a human rights lawyer full-time to work for me for the next month on these issues.”

“I have always been extremely outspoken on these issues and will continue to do so,” he added. “I am thankful for some of the suggestions given in this thread (and less thankful for the nasty false assumptions and snide attitude from some). In particular, I plan to contact and meet with ‘the U.K. office of Emirates Centre for Human Rights,’ an organization that I had never heard of before just now. I’ll be happy to get leads on other interesting organizations as well.”

Update 10:50am ET, December 17: Additional information provided by Wales in an email to the Daily Dot added.

Clarification: While his public pledge followed complaints from the Wikipedia community, Wales tells the Daily Dot that he privately planned to use the UAE prize money to further human rights causes before receiving any criticism from Wikipedians.