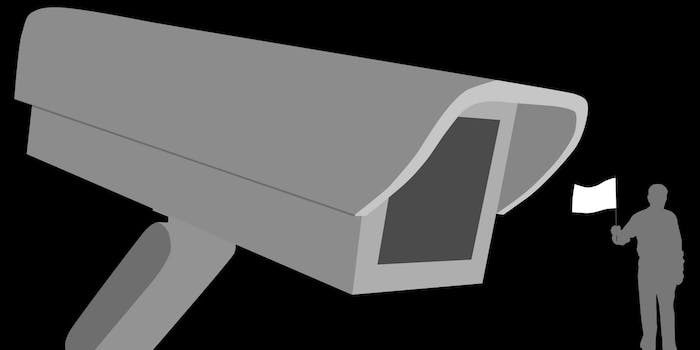 We finally set a date for when the next NSA revelation arrives. And it has nothing to do with Snowden.

Since the Guardian published leaked documents from ex-CIA analyst Edward Snowden in July, there’s been a steady if unpredictable trickle of revelations about the National Security Agency’s (NSA) spy apparatus.

Now we finally have a set date for when the next one arrives. And it’s coming directly from the NSA itself.

A district judge in California has ordered the NSA to unseal yet more documents related to Jewel vs NSA, a class action lawsuit that challenges the constitutionality of a secret program that funnelled the private data of millions of Americans from AT&T to the spy agency.

The case was actually filed years before the spate of leaks earlier this year from Edward Snowden, the ex-CIA analyst. In 2006, AT&T technician Mark Klein tied together evidence that proved he was unwittingly working as part of a secret NSA spying operation, which used a “secret room” in an AT&T office building to split fiber optic cables and siphon AT&T’s upstream Internet data to the NSA.

“I was literally wiring up the ‘big brother machine,’ and I did not like it,” Klein later said.

In 2008, the digital rights advocacy group the Electronic Frontier Foundation (EFF) filed a class action lawsuit against the NSA. The case has since taken taken a long, tortuous path through the legal system, getting dismissed in 2010 only to be reinstated almost two years later. In July, the Obama administration attempted to dismiss the case under the “state secret privilege.” That request was denied by Judge Jeffrey White of the U.S. District Court for the Northern District of California.

On Friday, Judge White ordered the government “to unseal any declassified material, like exhibits, declarations, and other ex parte submissions that the government had previously submitted to the court under seal,” according to the EFF.

A day after that order was delivered, the New York Times published new revelations from Snowden. These exposed how the NSA can snatch disparate data points from our online trails and weave them together into a startlingly accurate map of our social connections.

The NSA has until Dec. 20 to hand over the new documents.