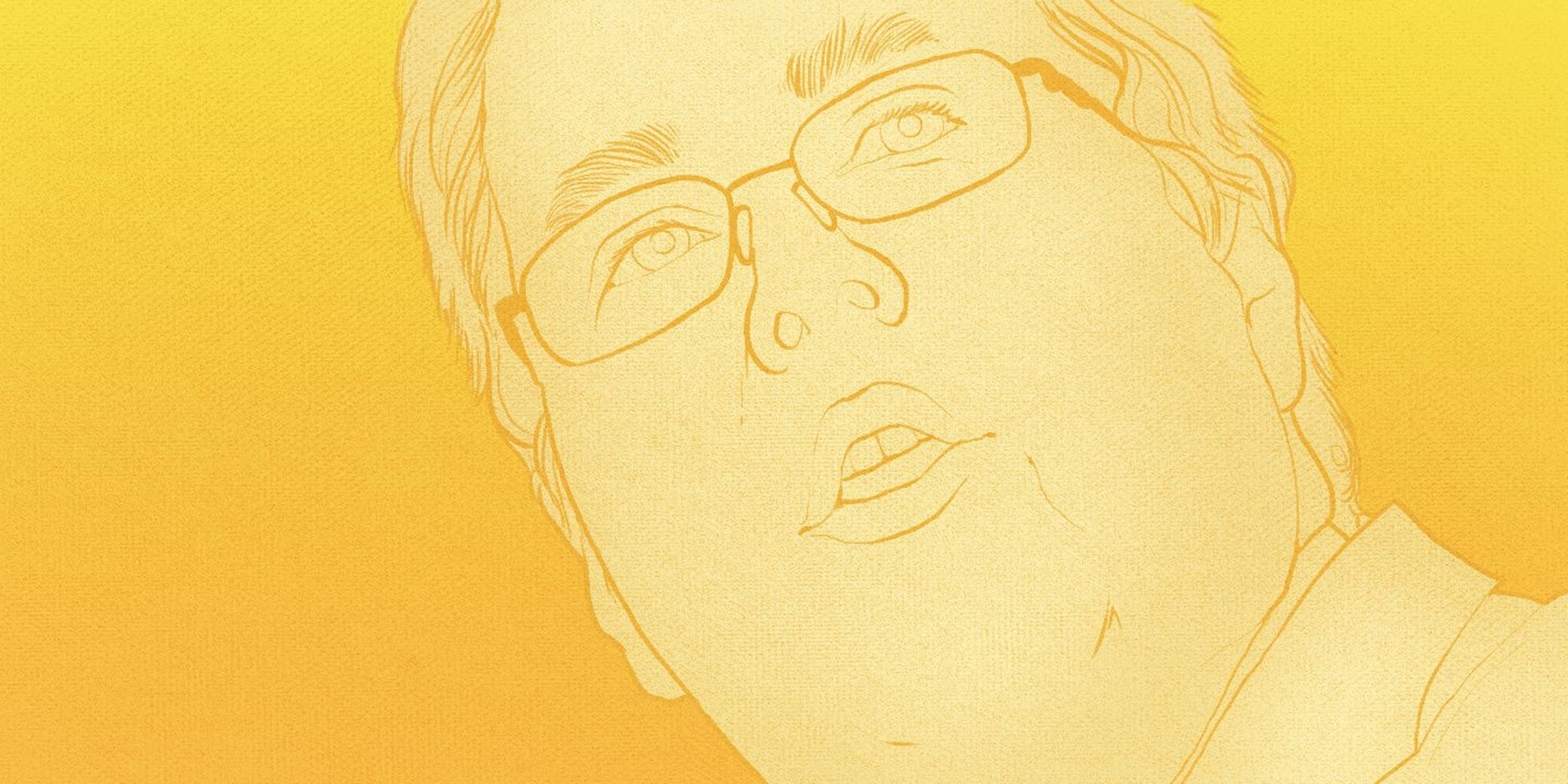 It's a bold stance.

Republican presidential hopeful hopeful Jeb Bush has officially declared himself a supporter of the NSA’s controversial program to collect and store Americans’ phone records in bulk.

Speaking Wednesday afternoon at the Chicago Council on Global Affairs, the former Florida governor called the National Security Agency’s practice of collecting and storing American phone records in bulk “a hugely important program.” Bush went so far as to express confusion over why it would be a controversial issue.

“Preventing terrorist attacks requires intelligence-gathering, including the NSA metadata program,” he said. “For the life of me, I don’t understand the debate.”

The program itself, the first one made public from former NSA systems administrator Edward Snowden’s cache of files, is still highly debated. Former NSA director Keith Alexander said in 2013 that there was only a single instance where he found the program was integral to stopping a terrorist attack.

Privacy groups have resoundingly condemned the program. The White House’s Privacy and Civil LIberties Oversight Board found in Jan. 2014 that the program was likely “illegal,” and Obama himself promised to reform it two months later, though such reforms have yet to be articulated. There have been several attempts to end or reform the metadata collection in Congress, though they’ve all fallen short so far.

Bush’s comments mark a clear line between himself and fellow 2016 hopeful Sen. Rand Paul (R-Ky.), likely the most vocal Republican critic of the program in the Senate, who went so far as to file a lawsuit agains the Obama administration, claiming the program violated the Fourth Amendment.