Jawbone unveils UP3 and Up Move, two new fitness trackers

The battle for king of the fitness bands rages on.

A year after releasing the Jawbone UP24, the eponymous company is back with a two brand new wearable fitness devices: The Jawbone UP3—successor to the UP24—and Jawbone Move, a lower-end activity tracker.

The next device in its flagship line, Jawbone has packed more sensors than humanly ever into the UP3.

The Jawbone UP3 features a new tri-axis accelerometer, advanced sleep tracking, and a seven day battery life. “Our mission was to create the world’s most powerful activity tracker in the smallest possible design, and we believe we have done that with the UP3 band” said Travis Bogard, vice president of product management and strategy at Jawbone. 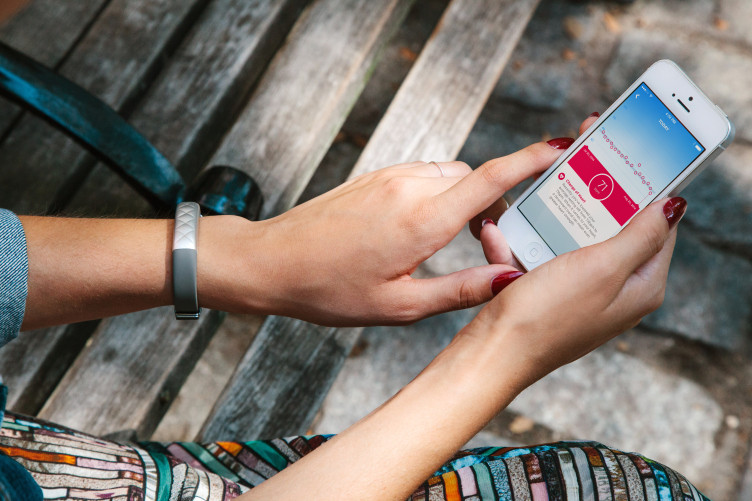 The UP3 won’t measure your active heart rate—during movement and exercises—just yet, but an update is coming that will allow it to do so. Jawbone will also update its Up app with a new feature called Smart Coach, which gives you personalized recommendations to reach your stated goals.

Jawbone says the UP3 will be available later this year for $179.99, on Jawbone.com, and in Best Buy and Apple stores.

The Jawbone Up Move is a brand new tracking device, coming in at $49. The Move is essentially an UP24 in a much smaller, more adaptable casing. The Move can be worn as a clip on or in a lightweight wristband, which can be purchased for $14.99. 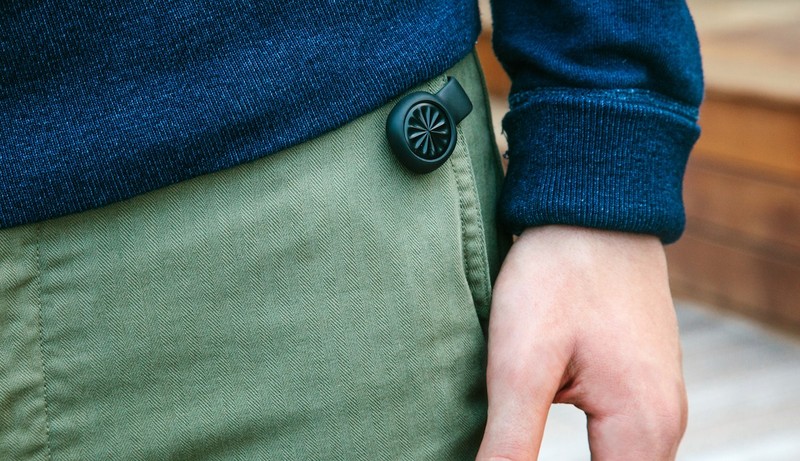 A hidden LED display lights up when you press the face of the Up Move. One press shows your goal progress, two presses brings up the time, and three presses displays your sleep from the previous night.

The smaller Up Move has a much better battery than any other Jawbone product—six months until you need to replace it—and uses the same batteries found in digital watches, making it easy and unexpensive to swap out.

Jawbone is marketing the device to people who may have never considered picking up a fitness tracker. At that price, it becomes accessible to a plethora of new users. “Up Move is a fun, easy way to track activity and at just $49.99, it’s a great option for anyone at the beginning of a fitness or weight loss journey,” said Bogard.