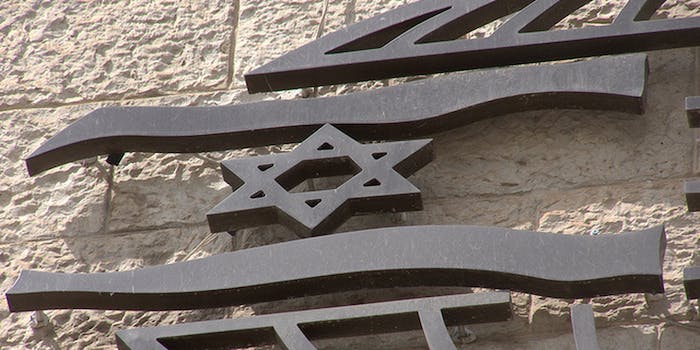 A new army of soldiers recruited by the Israeli government will be armed with smartphones rather than automatic weapons.

Israel is known for its military might, but a new army of soldiers being recruited by the Israeli government will be armed with smartphones rather than automatic weapons.

The Israel Defense Forces, no strangers to social media, are trying to coax university students to go on sites like Facebook and Twitter to post positive, pro-government messages, reports the Associated Press. In exchange for their services, the government is willing to hand out scholarships to the students, with a total budget of $778,000 allocated for the project.

“This is a groundbreaking project aimed at strengthening Israeli national diplomacy and adapting it to changes in information consumption,” the Israeli prime minister’s office said in a written statement.

These social media promoters will not be required to disclose that they are working on behalf of the government. Their focus will be on combating anti-Semitism and boycotts against Israel online.

It’s not unheard of for governments to spread positive messages online to help foster international goodwill. The U.S. State Department has a team whose sole job is to reach out to Arabic-speaking people online and try to counteract anti-American sentiment. And the IDF itself is known for embracing social media—for instance, “livetweeting” the 1967 Six-Day War 46 years after the fact.

But not all their social media outings have been successful, and some worry this new plan could go awry. Over at CNET.com, there is speculation that the messages posted by this calvery of young social media gurus may end up being more anti-Palestine than pro-Israel. One of the officials rumored to be in charge of the program is Danny Seaman, who has gotten in trouble for posting anti-Muslim messages on his personal social media accounts. There’s fear this kind of leadership will mean a flood of anti-Palestine and anti-Muslim rants from users.

The IDF’s history with social media is checkered. The organization’s official Twitter account may have been temporarily shut down by administrators last fall during Israel’s conflict with the Gaza Strip. It was reported that several of their tweets may have violated Twitter’s policy against making “direct, specific threats of violence against others.” Around that same time, the IDF’s official spokesperson, Sacha Dratwa, got into trouble after tweeting a photo of himself in blackface with the simple caption “Obama style.”