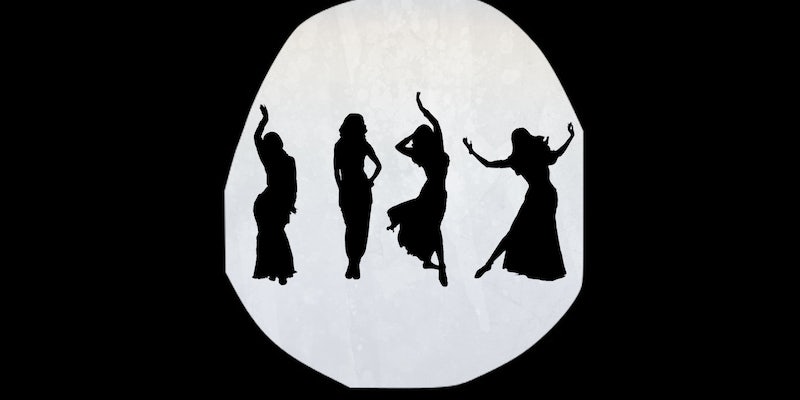 The Internet has turned the ISIS anthem into a mocking meme

If you keep tabs on the Islamic State, the world’s best known terrorist group with aspirations of statehood, you’ve probably noticed a pattern: they have a theme song. It seems every time they release another highly produced and stylized video of them beheading, bombing, or burning someone, “Saleel Al-Sawarem” is playing in the background.

This being the Internet, of course it’s going to get remixed.

Literally translated, the song means “the clanking of the sharp swords,” and the lyrics of the song are meant to instill fear in listeners. Translated to English, they read:

Clinging of the sharp swords is the anthem for the proud ones.
Fighting is the way for the life to be lived.
Between storming and annihilation of tyrants,
And the beautiful voice of a silenced gun.

The song is part of four other releases, none of which get any less violent. However, as of late, the song’s been turned into a joke among social media users in Egypt, being remixed and memed as a background for various video. In other words, Egyptians are stating that they do not fear them.

Karem Farok, for instance, made a pop remix, and danced like silly IS members with pillows inexplicably stuffed in their clothes.

Others put the song over video of belly-dancers, an image likely to upset a chastity-minded follower of Sharia Law:

The most repeated theme, though, is setting the song to dance scenes from well-known movies.

This is far from the only example of the Middle East mockingly memeing IS. A few weeks ago, the hashtag #?????_?????—“I am going to join IS”—went viral. Instead of simply pledging allegiance to the Caliphate, people made fun of it with tweets like, “My brother took my charger and my phone’s battery is dead now. I am going to join Daesh.”

A version of this story originally appeared on Global Voices.