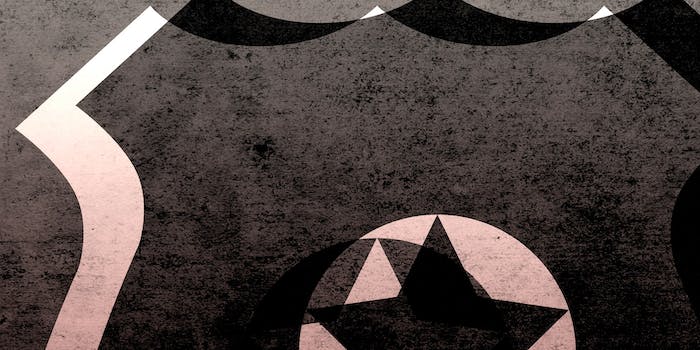 Praising ISIS online could land you in jail

This doesn't seem like a slippery slope at all, nope, no sir.

Could one retweet land you in jail?

The Department of Justice on Tuesday announced that it would consider bringing criminal charges against people who spread ISIS propaganda on social media sites like Twitter and Facebook.

“Yes,” Carlin answered. “You need to look at the particular facts and evidence.”

Carlin explained that material-support laws prohibit providing “services” to a terrorist group such as “technical expertise,” and that these laws can and have been used to bring charges under similar circumstances.

“What kind of legal code should be on the books to allow you to bring criminal charges before someone commits a terrorist act?” Carlin asked. Over 20 countries have adopted American-style legal approaches to material-support prosecutions, he said.

The legal and constitutional support for Carlin’s ideas seem slim at best.

“It’s highly doubtful that the material support statute could be constitutionally applied to the simple promotion of a terrorist group on Facebook,” David Greene, the Electronic Frontier Foundation‘s civil liberties director, told the Daily Beast.

Carlin’s remarks have been widely criticized on social media, though his office hasn’t returned requests for comment from various media outlets.