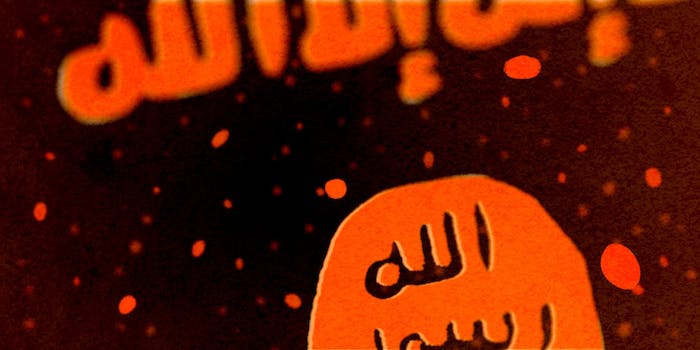 The Islamic State claimed responsibility for a recent rampage by a man driving a truck on Bastille Day that killed at least 80 people in Nice, France.

The terrorist group posted a bulletin on its new channel Amaq News Agency on Saturday that called truck driver Mohamed Lahouaiej Bouhlel, the man behind the Nice attack, one of the group’s soldiers. Bouhlel drove his 19-ton truck into the crowds gathering for festivities and then opened fire with a gun.

As it’s done with the San Bernardino and Orlando shootings, the Islamic State is known to claim responsibility for lone wolf incidents that weren’t planned by the terrorist group itself. The Washington Post reported that ISIS has previously called for attacks using vehicles.

The French official also noted that the nation is facing a new crisis in which individuals are becoming sensitive to the spread of ISIS information on the internet. Since its inception in 2014, ISIS has widened its reach with a global online propaganda campaign of which there is no precedent. The terrorist organization releases YouTube videos and online messages frequently, hoping to inspire further attacks. It regularly communicates with new recruits through encrypted social media messages.

The Obama administration noted on Monday that traffic to pro-ISIS Twitter accounts has fallen 45 percent in the past two years, due to the efforts of the U.S. government to curb online extremism. That calculation didn’t include the aftermath of Nice, during which legions of ISIS supporters celebrated the attack on Twitter and social media.