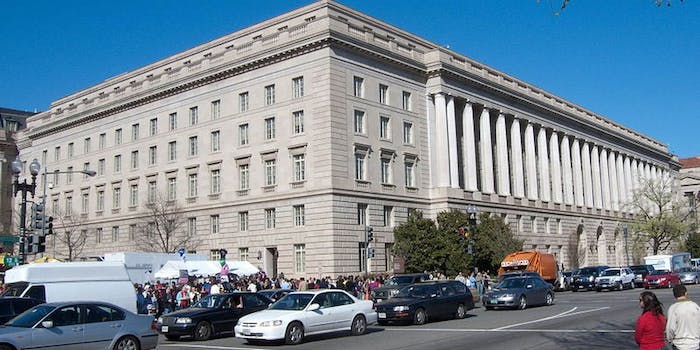 “They were asking for a U-Haul truck's worth of information,” one Tea Party member said.

A new report from the Treasury Department inspector general says the Internal Revenue Service singled out Tea Party and conservative groups for extra questioning in non-profit applications. The agency even went as far as probing Facebook and Twitter pages, according to a report from Politico.

On Wednesday, the scandal resulted in the resignation of acting IRS commissioner Steven Miller. At a press conference Wednesday night, President Barack Obama called the conduct “inexcusable” and said he would not tolerate such behavior.

According to Politico, which reviewed documents from 11 different conservative groups, the IRS wanted to review an endless amount of information before giving a group tax exempt status. In some cases it asked for copies and summaries of literature the groups were handing out and for printouts of groups’ websites and Facebook pages.

“They were asking for a U-Haul truck’s worth of information,” Toby Marie Walker of the Waco (Texas) Tea Party told Politico.

Some tea party members who were asked for printouts of their online activity were worried that they would be targeted for comments made on Twitter and Facebook. The IRS also dragged its feet during the 501(c)(4) approval process for some groups, including one in Richmond, Va. which first applied in Dec. 2009 and was approved in July 2012.

The allegations that the IRS was targeting Tea Party groups come at the same time more questions are being raised about the Sept. 11 Benghazi, Libya attack and the Department of Justice trying to spy on Associated Press reporters.