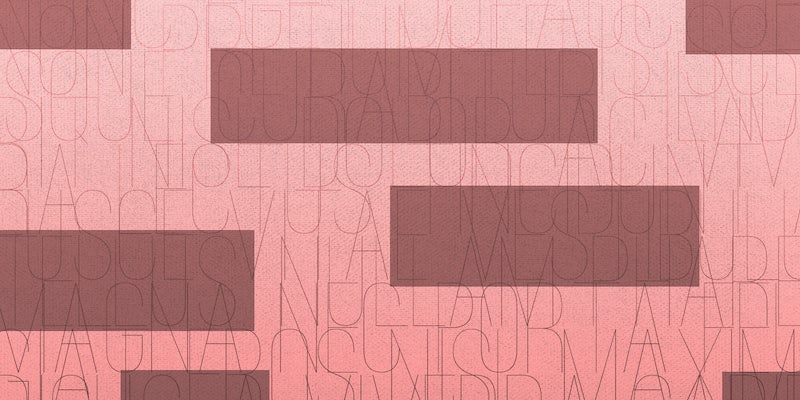 Is Iran getting ready to relax its Internet censorship?

Could this be the first step toward serious policy change?

The last thing you’d expect from one of the Big Three online censorship regimes is to throw in the towel, especially if the country in question is responsible for anti-free-speech innovations ranging from a hyper-censored YouTube analogue to a self-contained “halal Internet” allegedly built with the assistance of American computer giants.

But that is exactly what Iran appears to be doing.

“In the past, through pressuring the media or guiding the information, we could direct public news and take control of it,” Culture and Islamic Guidance Minister Ali Jannati told a gathering of the country’s police commanders on Sunday, according to state media. “But today the scene has changed dramatically. Controlling the media is no longer possible technically or geographically.”

The fact that a senior government official made these comments to police commanders—and that it was reported on state media—lends credence to the seriousness and credibility of the statement.

Iran is a highly connected country with a technically adept and young population. Many houses have illegal satellite television systems that can receive up to 4,500 channels. If the authorities seize the satellite dish, the homeowner usually replaces it almost immediately.

Iran is also rife with mobile connections, and Minister Jannati said he anticipated that mobile technology would soon make thousands of satellite channels available on the go.

When that happens, he said, “there will be no satellite dishes to confiscate.”

“Of course, it is the duty of the police to enforce the law,” Jannati said, “but we should look at our performance and consider how effective our measures have been and what results they have produced.”

This isn’t the first time that Jannati has suggested that technology has made old forms of censorship futile. Last year, he said that “Iran cannot block Facebook forever.”

The election of President Hassan Rouhani in 2013 has resulted in a slight loosening of online censorship in Iran. Even so, plenty of officials still decry access to the Internet as a floodgate for “Westernization” and various other immoralities. The most common social media tools, including Twitter and Facebook, remained banned in Iran, and the country continues to maintain a robust filtering system.

Jannati’s acceptance of the inevitability of technological change does not mean that the Islamic Republic has given up its longstanding goal of influencing its citizens’ thinking. In his speech to police commanders, the minister emphasized the need to maintain some control.

“The news moves quickly and there is no way anyone can stop or control it,” he said. “It cannot be governed… The most important solution one can suggest is content production. We should take control of the scene and produce content, because we can only control public opinion by as much as the content we produce.”

In other words: The best way to control public opinion is to go with it, not to fight it.