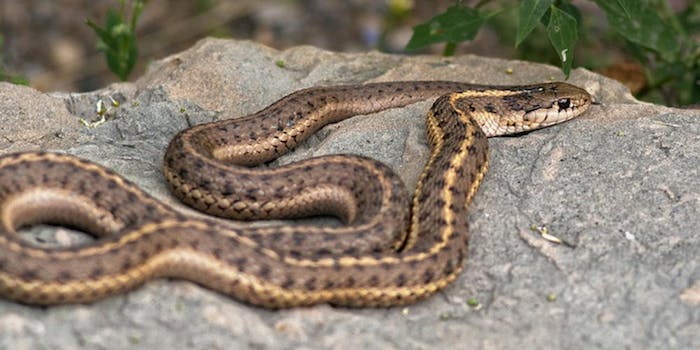 Sex is actually the least bizarre item on the list.

We here at the Daily Dot were curious as to what other lengths crazed Apple fans were willing to go to to get their gooey paws on the new gadget. So we plumbed the depths of the Craigslist barter section in various American cities to see what else people were selling in exchange for the iPhone 6. It didn’t take long for it to get weird.

1) Sex. This one’s not so surprising, but some of these get awfully specific: This guy, for instance, says he’s “willing to have some fun and give oral, bottom, and foreplay in exchange for a brand new iPhone6 64GB, gold color. All you have to do is your part and I will do my part, nothing more or less.” You know how your boss always writes on your performance review that you need to be more direct and assertive in asking for what you want? Yeah, this guy doesn’t have that problem.

2) A Tiffany and Co. wedding band. This ring retails for a little more than $1,000 (it also has an engraving that says “Mad About You!”), but the owner is willing to exchange it for an iPhone, a Macbook Air, or a “gift card… of equal worth.” Good job, Helen Hunt and Paul Reiser. Way to be singlehandedly responsible for ending this poor dude’s relationship. 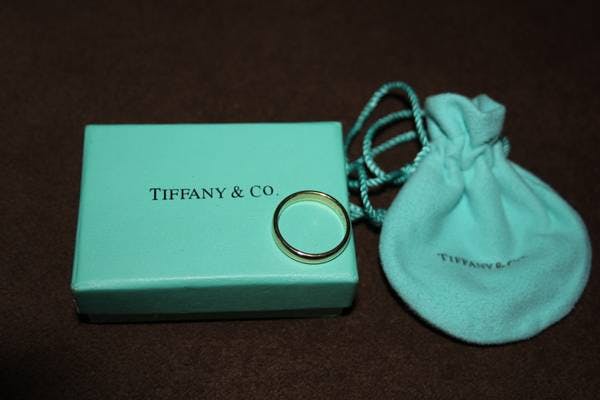 
4.) A vaporizer. At least I think that’s a vaporizer? Looks more like one of those early 20th century dildoes they’d use to cure female hysteria. But it’s been a few years since this old girl hit up a vape, so forgive me for sounding like a fuddy-dud. 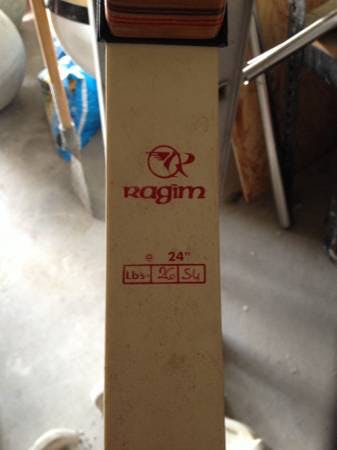 8) Another ugly bicycle. Or “motorcicle,” as it says in the listing. Which is very different from a “motorcycle.” For one thing, it has super cool flames on it. 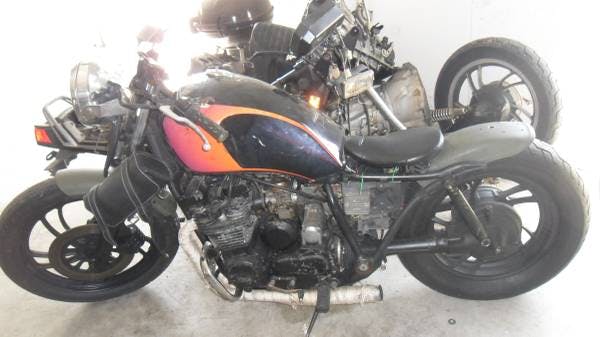