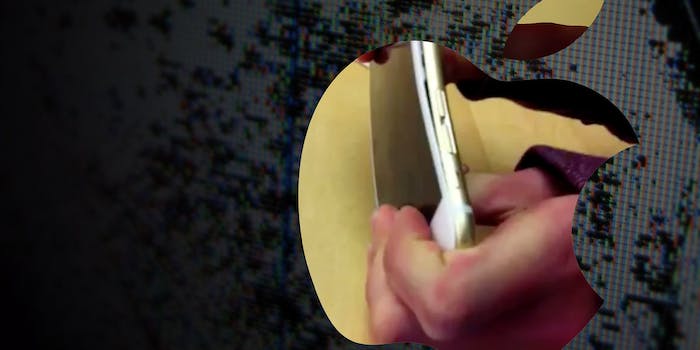 Today’s example of kids being really freaking dumb comes courtesy of two teens who decided to put the rumors of the iPhone 6 Plus bending to the test—by going into an Apple store and breaking thousands of dollars worth of hardware. 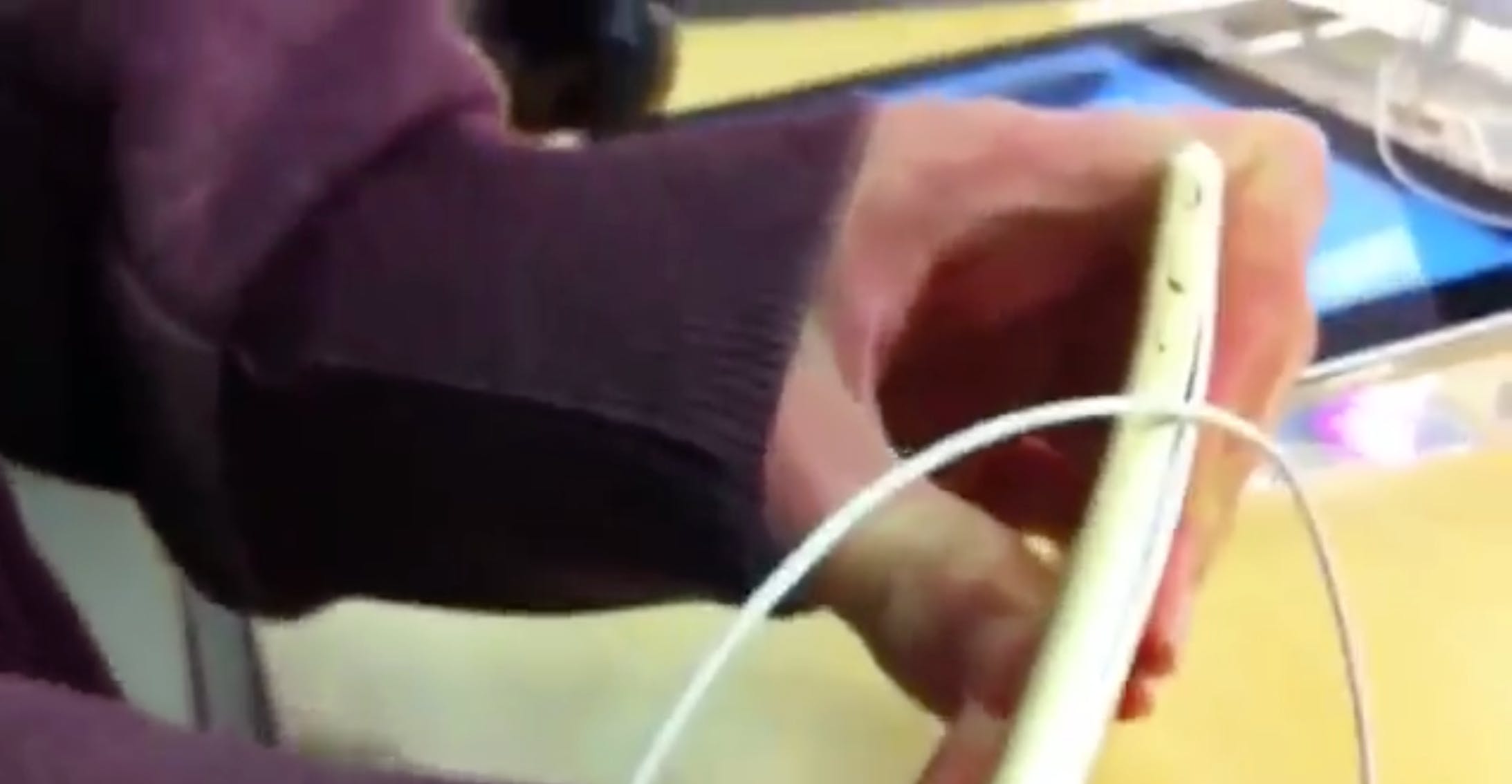 Scroll down for the full video.

Since the iPhone 6 was released 2 weeks ago, it’s been plagued by claims that it’s easy to accidentally bend, something multiple people have already put to the test in videos. But not like this. 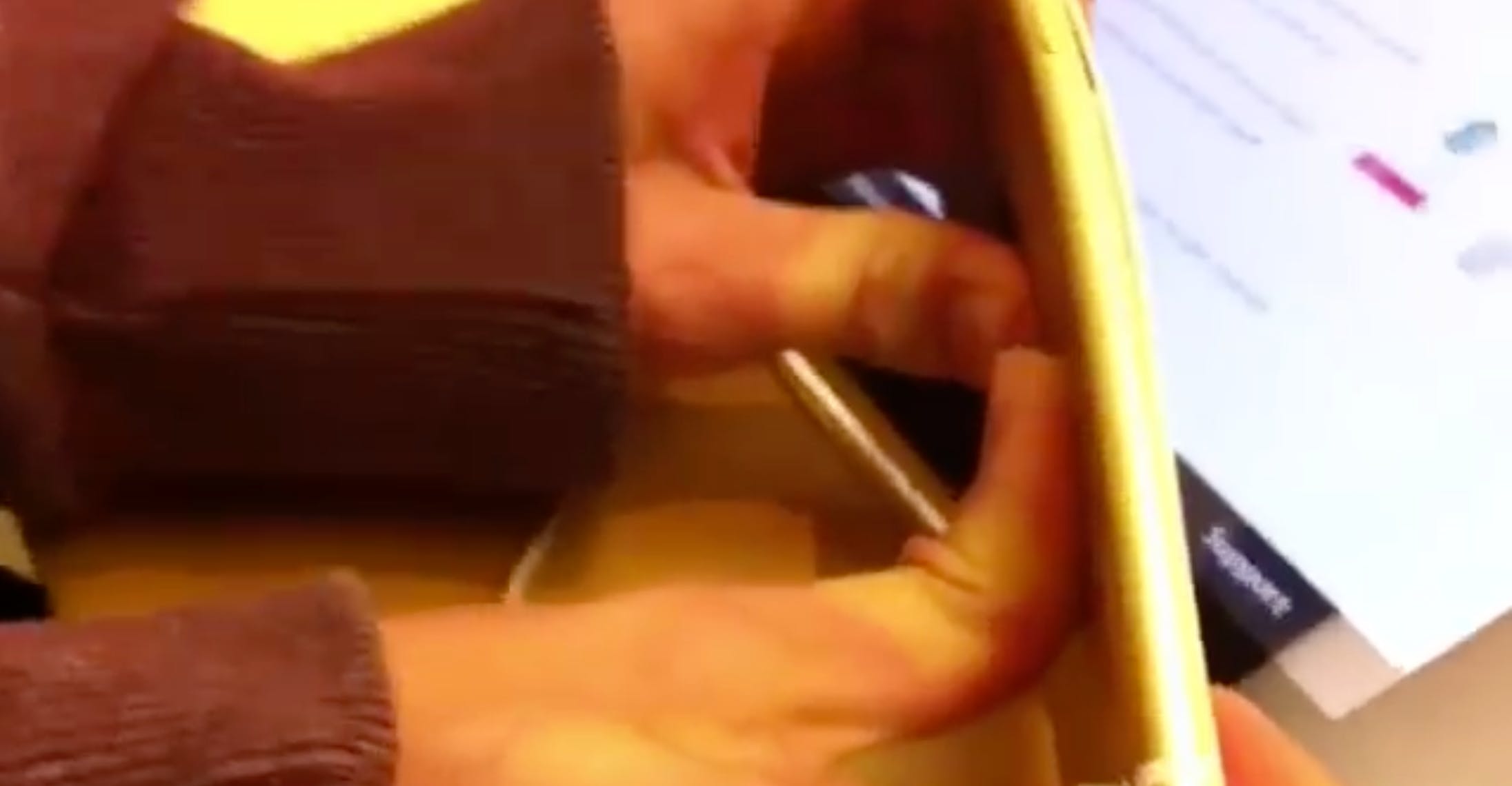 Now, Kylie and Danny obviously aren’t the sharpest tools in the shed. Not only did they upload footage of themselves carrying out acts of criminal damage in an Apple store to YouTube, they also showed their faces, and referred to one another clearly by name. 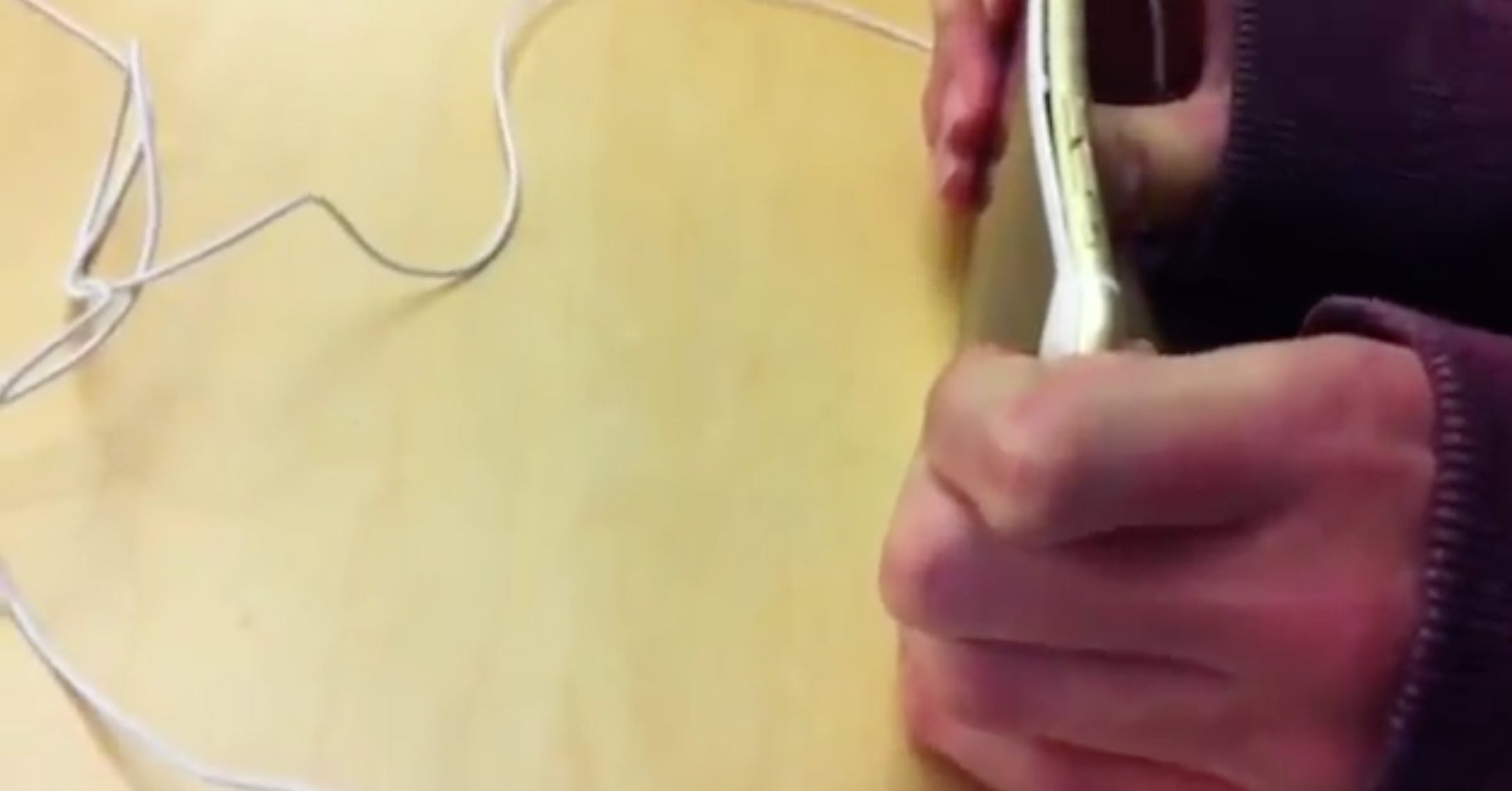 The pair presumably eventually realized their actions might have consequences, and have deleted the original video. But the Internet never forgets. An automatic Reddit mirroring service means a video record of their monumental stupidity has been captured and shared publicly, for all the world to laugh at.

Without a contract, the iPhone 6 Plus retails at $649. The duo appear to break at least 4 iPhones in the course of their 4-minute folly—more than $2,500-worth of criminal damage.

Amazingly, this isn’t even the first time someone’s tried this. As Business Insider reports, a Wall Street analyst previously tried walking in off the street to bend some display model iPhone 6’s in an Apple store—but with rather less impressive results.

Just stopped in an AT&T store to try and bend a 6+. You have to be kidding me. That is not bendable. $AAPL

It’s embarrassing I didn’t check for myself earlier but #bendgate is ridiculous. $AAPL

At the end of the video, Kylie attempts to defends his actions against the notion that they might be, y’know, illegal: “We were in the Apple store bending and breaking their iPhone, which is like criminal damage I guess. I don’t even care to be honest, because it’s Apple’s fault.”