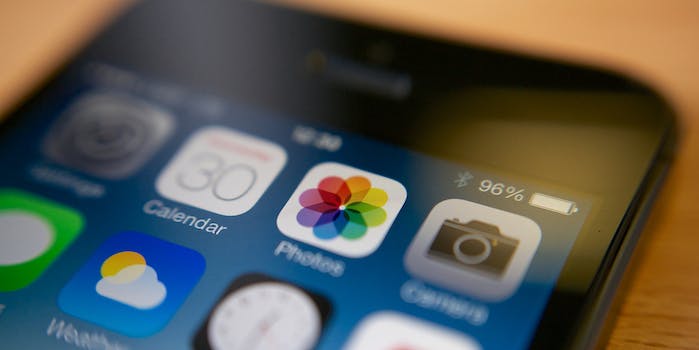 Apple has finally fixed the problem of massive iOS updates

Hey, remember that time you had to eliminate half of your iOS apps and all of your selfies to make room for iOS 8? Ironically, thanks to yet another update, those days are over.

Apple has just released iOS 8.1.3 for the iPhone and iPad, and among other fixes and tweaks, the update explicitly “reduces the amount of storage required to perform a software update,” all for a pretty reasonable 261MB of your local storage.

You can push the update to your iOS device now by pointing your device to Settings > General > Software Update and selecting the option to download and install. You’ll need to be on a steady Wi-Fi connection, as per usual, but unless your phone is packed to the gills, the latest update won’t require any spring cleaning this time around. 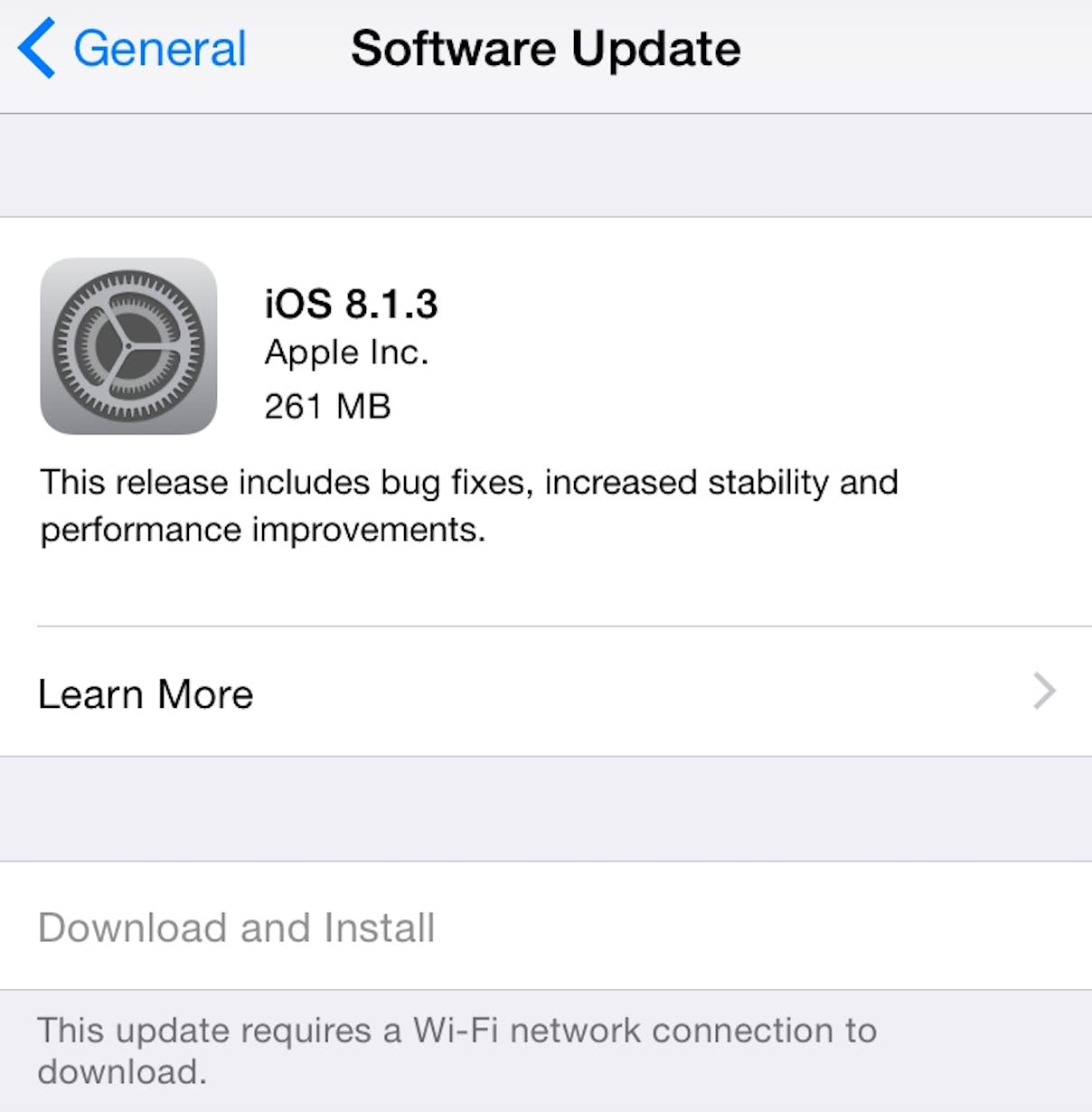 Beyond size-restricting future iOS updates, iOS 8.1.3 claims to fix a big that has rendered the iOS system-wide Spotlight search feature useless. It also patches a bug in the iPad’s multitasking gestures. So far, iOS 8.1.3 doesn’t appear to have caused any widespread problems—unlike, for example, that one time a minor iPhone update left us with a shiny paperweight for a few days.