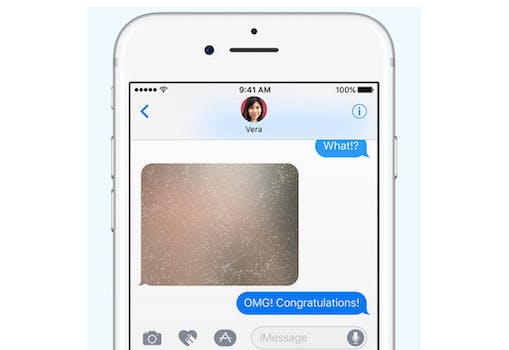 It's got emoji galore.

This morning Apple rolled out iOS 10.2, and it’s a whopper. iOS 10.2 includes a variety of new features and additions outside of the usual bug fixes and performance tweaks. If you’re an emoji addict or an Apple TV owner, you’ll want to update your iPhone or iPad, stat.

Apple just added more than 100 new emoji to its library. While Emojipedia has the full list of changes, some of the most notable additions are a ROFL (rolling on the floor laughing) smiley, a sneezing face (just in time for flu season), and a facepalm image. It also includes a man dancing and a pregnant woman; avocado, bacon, and croissant emoji; and additional sports icons, including fencing, wrestlers, and a boxing glove. 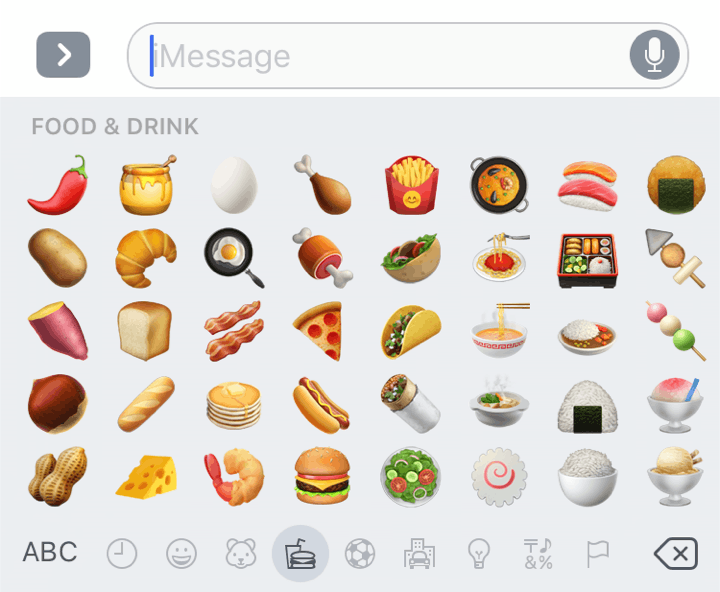 Apple also added two new screen effects for Messages: love and celebration. Celebration fills the screen with fiery sparklers, accompanied by haptic vibrations. Love sends a metallic, balloon-style heart along with your message.  You can access these screen effects by long-pressing the send button before you send a message, and then scrolling through the options in the “Screen” tab at the top of the screen.

For Apple TV users, this one has been a long time coming. The TV app, announced back at Apple’s October event, aggregates all the TV and movie content from your downloaded streaming apps to better help you determine what to watch, and where. Once you select a title after browsing through the app’s library, it will open in the app it’s available in, whether that be Hulu, HBO, or iTunes. Unfortunately, Netflix isn’t supported at this time, which is a huge bummer. (And of course, you still can’t get Amazon streaming on the Apple TV, either.)

If you pay for cable or satellite TV and own an Apple TV, this update will be much appreciated. Now, instead of having to log in with your pay TV credentials for each individual app (Dish, DirecTV, Sling TV, etc.), you can head to the Apple TV Settings menu, and enter the information under TV Provider. Any app that would normally require you to enter your TV credentials (such as a sports app, Food Network, or the Travel channel) will just pull your login info from there.

Compared to other streaming music options, Apple’s Music app has been lacking, but with iOS 10.2, it adds a few more conveniences. When you swipe up from the bottom of your phone to access the Now Playing screen, you’ve now got the option to tap Shuffle, Repeat, or Up Next (rather than having to head to the app to do so). And for those who are meticulous about how their music collection is organized, you can now choose how to sort your songs, albums, and playlists in your library.

Apple also added a couple new wallpapers to its arsenal (although they’re not necessarily available on all devices, if you’ve got an older iPhone). On the camera front, Apple increased the frame rate for Live Photos and improved image stabilization. It also fixed an issue where Memories were generated from app screenshots, or photos of whiteboards or receipts—the Photos app won’t do that anymore. Apple also made some Accessibility improvements with VoiceOver, and added notification support for HomeKit accessories.

You can check out a full list of iOS 10.2’s updates here. To download, just head to the General section of your iPhone’s Settings, then tap Software Update.