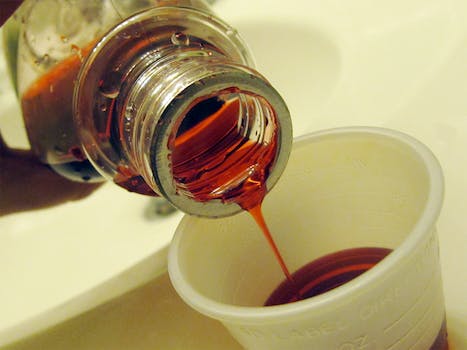 The struggle to connect the Internet of Things to healthcare

Beyond headlines and hype, will smart wearables ever really help our health?

The headlines and hype are plenty, but now it’s time to ask: Are there are major benefits coming at the hands of the so-called Internet of Things?

Perhaps, but we’re probably looking at a long road from the current crop of health and wellness trackers and applications to devices that actually help manage chronic illnesses such as hypertension and diabetes. A physician speaking at the recent Dell World 2014, outlined the promise the Internet of Things holds for healthcare—and the significant obstacles in the way.

“Legal issues make tech companies leery of this market,” Dr. Phil Patterson, executive vice president of Health Net Connect, told the Daily Dot.  “They don’t want to do anything that has the appearance of offering medical advice or service.”

As a concept, the Internet of Things has been around since the beginning of the consumer-facing Internet. In 1982, engineering students at Carnegie Mellon and MIT were able to remotely purchase sodas from Coca-Cola vending machines via the Internet. Today’s more refined definition, as offered by Dell executive Liam Quinn, states the Internet of Things is “an ecosystem where devices and equipment are connected to a network and can transit and receive data for tracking, analysis, and action.”

At issue is getting from today’s reality to tomorrow’s promise. The future is supposed to bring us Internet of Things devices that are advanced health management tools. These should include watches and clip-ons with sensors to track blood glucose readings, irregular heartbeats, and other more critical diagnostics. As Dr. Patterson said at the conference session, we should expect to own devices that can send crucial data to physicians in real time via wireless technology to be altered when a serious change in condition occurs.

And if you look at the results from the 2013 Intel Healthcare Innovation Barometer survey, conducted in eight countries about individual feelings about the use of sensors and other future technologies related to the Internet of Things, the picture painted is one of promise. According to the survey:

The reality, however, says there are some significant issues. Privacy is at the top of the list. Governmental approval of devices for chronic illnesses is a close second.

A survey done in mid-2014 by HP in which 10 of the most popular wearables were evaluated for their security and privacy concerns revealed some disheartening news. In fact, the results might stop anyone from considering the purchase of any sort of monitoring device. It said that 70 percent of the devices examined used an unencrypted network service and 70 percent were vulnerable to hacking via account enumeration.

In a recent Kernel feature, we discussed one of the major reasons Apple and other consumer tech companies are taking their sweet time making smartwatches that measure blood glucose are stringent government guidelines. So the question remains as to whether Apple, Samsung, LG, and others have the desire to make wearables that are more than just toys.

Dr, Patterson agrees. “Healthcare professionals don’t really care about smartwatches,” he said. Because of onerous certification issues and an inability to gain the trust of physicians “we are still a long way from (medical grade wearables) coming to market.”

Photo via anitakhart/Flickr (CC BY SA 2.0)