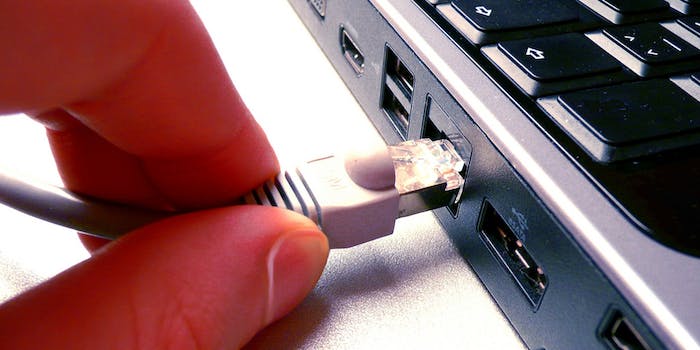 That's a lot of swipes.

Right now, the Internet is bigger than it was a moment ago. The same is true of now. And now. And now. As the seconds go by, have you ever wondered just how many people are logged on, searching, posting status updates, and uploading pieces of their lives? There’s a nifty little page that summarizes all that data.

Appropriately called “the Internet in Real Time,” this page collates the most popular social sites and apps on the Web and demonstrates each one’s growing user base and amount of activity through a running tally. It’ll tell you exactly what you want to know about, say, the number of Facebook posts that are shared on a daily basis (4.5 billion) or the amount of Instagrams uploaded every day (70 million), but in a non-boring way (read: visual) way.

The Internet in Real Time was created by Dan Shaffer of WebpageFX, an SEO company. The idea came to him while doing research on a piece that talked about Internet firsts—he ran into articles that provided statistical data on various apps’ usage, and found the collection of information a bit hard to fathom. With the help of his company’s design and copywriting teams, the page was launched after about a week.

Behind the curtain, the page isn’t really hooked up to each individual website it features, receiving valuable numbers in real-time. It does, however, use various sources that explicitly talk about the big-number data, but is presented and broken down by-the-second and counts up in intervals during your visit to the page, putting all of that stats into a more interesting and understandable perspective. In an email to the Daily Dot, Shaffer gives this as an example:

We use Instagram’s own data of 2.5 billion likes per day and break it down to seconds (2.5 billion per 24 hours = 28,935 per second). That number is then multiplied by the number of seconds you spend on The Internet in Real Time’s Instagram page.

So what are some of the more surprising stats that were revealed by this small project? “I had no idea that many people used Tinder,” admits Shaffer, who thinks the 600 million swipes a day Tinder receives is a lot of usage for a dating app.

“But the biggest surprise to me was how big WhatsApp really is. With 1 million new users and 27 billion messages sent every day it’s no wonder Facebook bought them for $19 billion.”