On the CES show floor, inclusion is condensed into a panel.

Intel, like many other technology companies in the last few months, has pledged to improve diversity in its workforce. At the Consumer Electronics Show in Las Vegas on Wednesday, the company hosted a panel to discuss why it’s so important to create inclusive workplaces, especially in technology.

Thanks to industry voices pushing for more equality in the workforce and a major public misstep regarding Gamergate and online advertising, Intel likely felt compelled to address one of the most important issues facing technology today at one of the biggest tech conferences in the world.

Intel CEO Brian Krzanich pledged to have “full participation of women and under-represented minorities in its workforce by 2020,” which really means he wants the diversity of the company’s workforce to mirror the makeup of the talent pool in the U.S.

The group talked about how transparency and accountability is crucial to improving diversity, and Krzanich said that by treating the issue like any other engineering problem with actionable goals and tying pay to the success of the programs, companies will be encouraged to shift their thinking and eventually welcome more female and minority talent.

“I’m always uncomfortable when people talk about ‘it’s just the right thing to do,’ because it’s been my experienced that when things are just the right things to do always get axed first,” O’Brien said. “I want things that are important to the bottom line. Those things tend to have staying power.”

Intel’s efforts and the panelists ideas are exemplary, to be sure, but you can’t help but notice how awkwardly these conversations are juxtaposed against the rest of the conference. Five minutes after the Intel panel concluded, I came across two women in tight, sparkling dresses representing a hardware company giving some random guy a prize. It’s quite common, though increasingly less so, for “booth babes” to appear at trade conferences, and it’s one reason many women feel uncomfortable at such events. 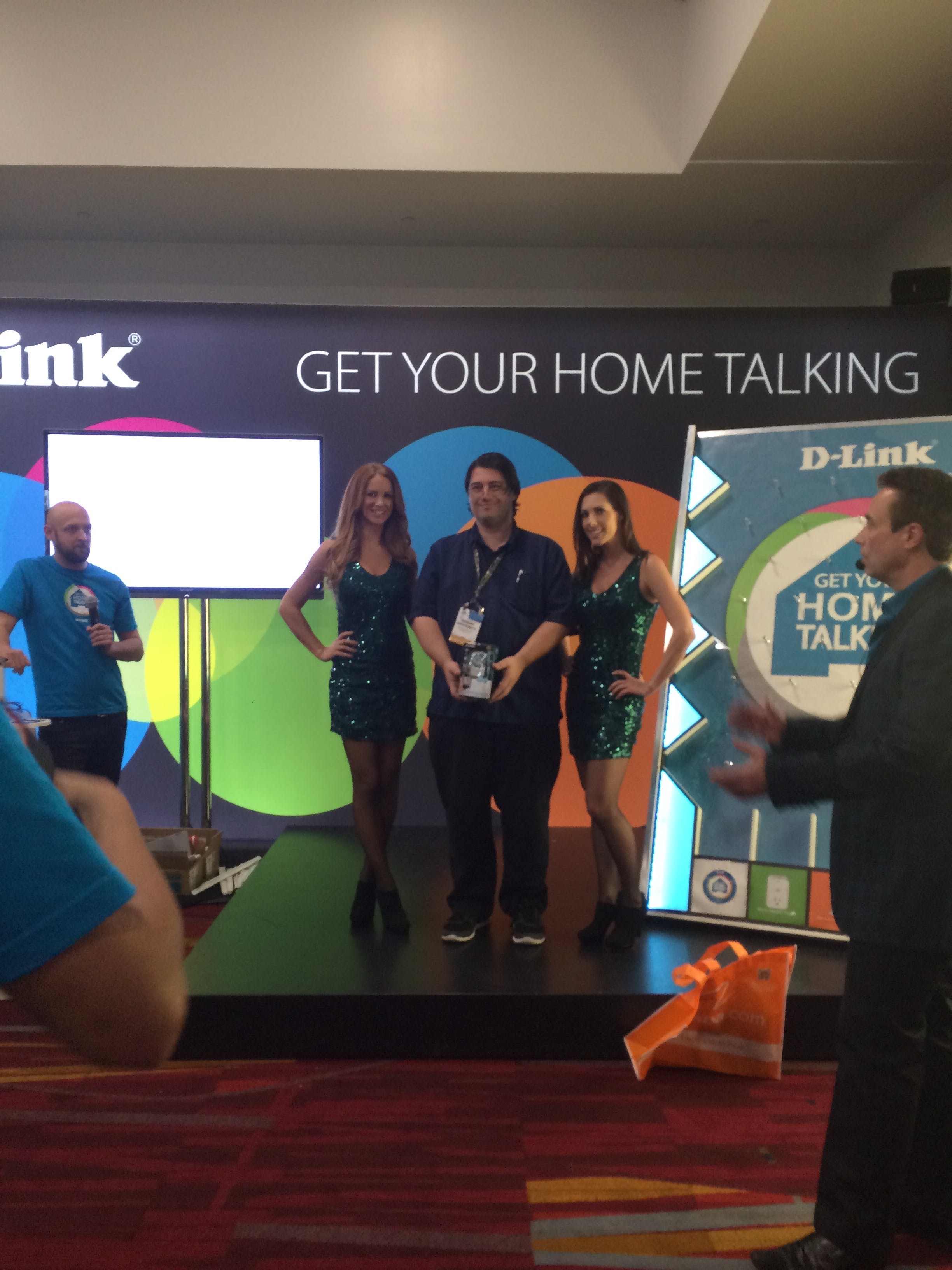 And while Intel had four women on stage to talk about the importance of diversifying the tech workforce, only one woman appeared for two minutes on a major stage out of six hours worth of press conferences from prominent companies.

In 2014, major companies launched initiatives aimed at improving inclusion in their workforces. Google, Yahoo, Apple and Facebook, among others, all released diversity data that illustrated the ethnic and gender makeup of the companies as a barometer for change. Unsurprisingly, the data displayed a white, male majority.

Despite such lip service dedicated to changing things, it’s still woefully apparent, at least here at CES, that it’s business as usual.

Intel could’ve chosen to focus exclusively on its new crop of consumer products like many other companies on the show floor this week, but instead it decided to acknowledge that its workforce is not representative of its consumer base, and that is seriously problematic. While the panel was short, it at least started the conversation.

And hopefully this conversation will continue throughout the year, and inclusion won’t just be the subject of a 30-minute corporate panel, but a theme that resonates with companies and attendees to create an environment where people feel welcome and celebrated.

Maybe a woman will even grace a keynote at CES 2016.