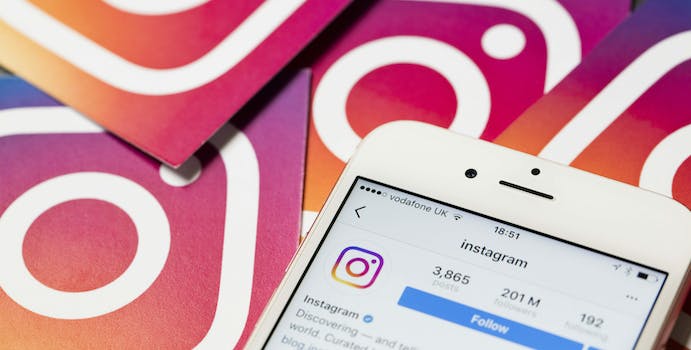 Addicted to Instagram? An upcoming feature will show you how bad it is

If you’ve ever wondered how much time you spend flipping through photos on Instagram, then you’re about to get a wake-up call.

A Usage Insights feature that shows you how long you spend on Insta was found buried in its Android app. First spotted by Jane Manchun Wong, who recently discovered an encrypted DM feature in Twitter, the forthcoming feature is Instagram’s response to rising concerns over phone addiction.

Be self-aware or be prepared to be ashamed for Instagram addiction pic.twitter.com/WzyRGWIOgZ

The social network’s CEO Kevin Systrom, linking back to the original report from TechCrunch, confirmed in a series of tweets that the code Wong found is the groundwork for the Usage Insights feature.

“It’s true. We’re building tools that will help the IG community know more about the time they spend on Instagram–any time should be positive and intentional. Understanding how time online impacts people is important, and it’s the responsibility of all companies to be honest about this. We want to be part of the solution. I take that responsibility seriously,” he wrote

Systrom did not specify if the feature will show the total time someone spends on the app, or whether these figures will be broken down further by day, week, or month.

With a feature that alerts users who spend too long on the app, Instagram risks seeing a decline in usage and ad interaction.

But phone addiction is becoming an increasingly troubling phenomenon. A 2017 study released by analytics firm Flurry showed the average U.S. user spends five hours a day on their device, a 20 percent year-over-year increase. Studies show those who depend on their smartphones have worse anxiety, increased stress, and a higher risk of depression. With the app usage feature, people can consider putting their phones down and adopt more healthy behaviors.

Google was the first to unveil a feature that tells users how long they spend on their devices. Coming to Android P, its upcoming mobile operating system, are a suite of well-being tools called Dashboard that break down a user’s phone usage and lets them turn their devices on Do Not Disturb mode during certain times of the day. Google said the feature was created so people spend quality time away from their devices, with family and friends.

Facebook, Instagram’s parent company, has not announced a similar tool for its own app. It did, however, change its algorithms to prioritize interactions between users over content that is viewed passively. The result was its first-ever decline in North American daily users.