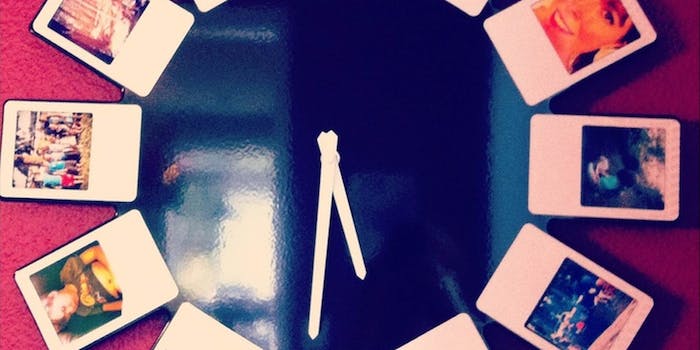 This is the Instagram hack you’ve been waiting for

Instagram has taken pains to keep its platform without ad-friendly features. While brands are free (encouraged, really) to use the photo-sharing service, there are no built in functions for them to optimize these ads. But now, a hack is giving them this ability, as well as letting the average user run multiple accounts and schedule automated posts.

Right now Instapult has a variety of options, giving users the ability to run anywhere from one to 20 accounts thanks to its software; prices run from $12-$39 a month (there’s a week free trial option, too). You also have the ability to add more than one person to manage these accounts with you; up to three people at a time can have access to posting from the same handles.

Because Instagram does not have a public API, the Instapult developers are using Instagram’s non-public API to create the tool. Simply put, this is not even a little bit sanctioned by Instagram proper.

As with all hackings of its software, Instagram has the ability to block Trachuk and his team if its API terms of use are violated. The company has said in the past that it will first try to work with hackers, then proceed to blocking them if they don’t cooperate. Trachuk is confident that Instapult won’t be blocked.

“I think Instagram realizes that they are going to benefit from what we are doing, so they are not going to block us,” Trachuk told Russia Beyond the Headlines.

It’s possible that Instapult will be shut down, but for now, it’s in full force and ready to use for all Instagrammers. Really, it’s only a matter of time until enough hacks descend on Instagram and force it to widen its toolbox.