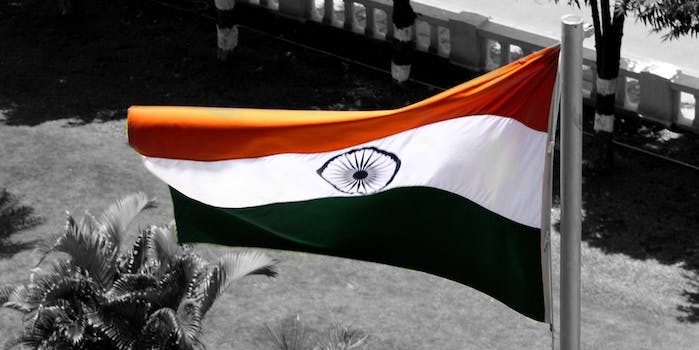 India plans to launch an Internet surveillance program similar to that of the U.S. National Security Agency.

According to documents seen by the Economic Times, the program will be called Netra, and will be used to scan emails, chats, messages, voice calls and other online communications for words like “attack,” “bomb,” and “kill.”

In many ways, Netra would mirror many of the controversial operations deployed by the NSA and revealed by former U.S. intelligence contractor Edward Snowden earlier this year.

There is no indication that Netra will involve dragnet telephone metadata collection, perhaps the most controversial facet of America’s surveillance operations.

Netra was created under India’s Defense Research and Development Organization, and according to the Economic Times, it is currently being tested and will eventually be given to all branches of India’s intelligence operations.

Netra is apparently part of India’s larger plans for a “national scanning & coordination centre” modeled after those in the U.S., U.K., China, and Iran, the Times reported.