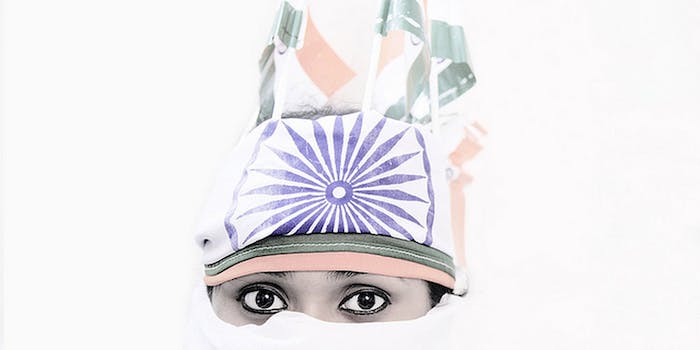 Officials from the Indian business units of those companies were scheduled to meet with Kapil Sibal, India’s acting telecommunications minister, on Monday afternoon. That assembly was the most recent in a series of meetings in which Sibal has said that Facebook comments about Sonia Gandhi, the Congress Party’s president, were “unacceptable.” Sibal believes the companies need to use human screeners to scan content instead of software to insure that inflammatory statements and images are removed before going online.

“This is a matter of great concern to us. We have to take care of the sensibility of our people,” Sibal told the Washington Post.

“We will remove any content that violates our terms, which are designed to keep material that is hateful, threatening, incites violence or contains nudity off the service,” Facebook said in a statement, making it the first company to publicly speak about the request.

Google issued a similar statement, saying it would remove content that violated Indian law or its terms of service.

Facebook may be the most sensitive to the request. Despite ongoing religious and political standards that sometimes limit free expression in India, the country remains a hotbed for Internet growth. Facebook is eying early 2012 for an initial public stock offering, and the success of that undertaking will be partly dependent on Facebook’s ability to demonstrate future, international growth.

Reports of the potential censorship brought an almost immediate online uproar, which was continuing Tuesday morning.