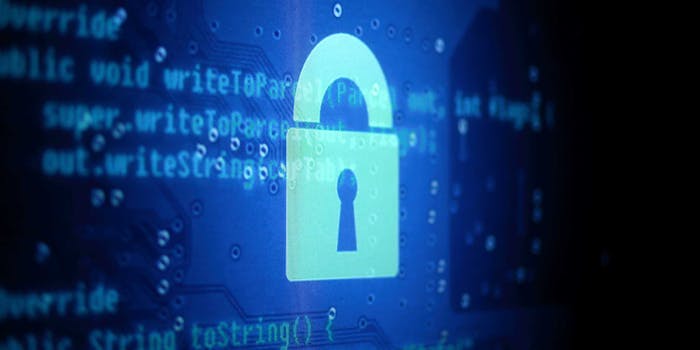 The FBI is lobbying for more domestic spying permissions

FBI cites increased use of encryption to justify its bid to keep metadata collection programs.

The FBI is lobbying to ensure that the legislation enabling domestic spying remains valid past its appointed termination date.

Section 215 of the Patriot Act, the very law that enables the NSA to track every single electronic communication made and received in the United States, is set to expire on June 1. With this countdown timer running out and an increased number of people using encryption to keep their communications to themselves, government agencies are up against increased difficulty to keep track of what’s going on. All they’re asking for now is a little more time.

Edward Snowden‘s revelations that the NSA was maintaining a giant domestic spying program dramatically raised awareness of the practice of encrypting emails, making them unreadable to anyone except the intended recipient. The FBI now suggests that the increased use of encryption by the bad guys merits an expansion of the government’s ability to surveil its citizens.

“In the last two to three years, that whole ‘going dark’ thing went from a crawl to a flat-out sprint because the technology is changing so rapidly,” said Robert Anderson, chief of the FBI’s Criminal, Cyber, Response, and Services Branch.

This is a tremendously polarizing issue with little or no consensus to be found between citizenry and members of the government. U.S. District Judge William Pauley has ruled that the data collection program is entirely constitutional, but hardly anyone would be excited to know that the NSA is recording pertinent details of your social habits: every phone number you dial and the duration of your phone calls.